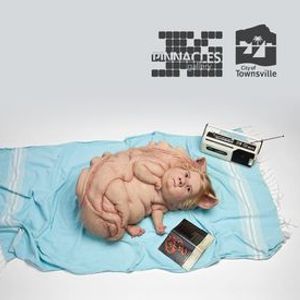 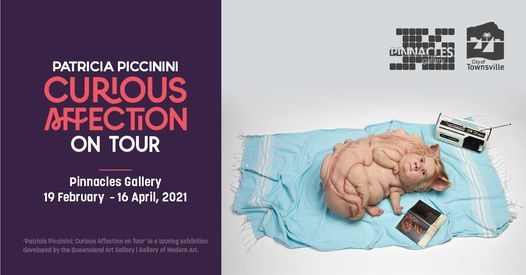 Patricia Piccinini (b.1965) invites audiences to think about their place in a world where advances in biotechnology and digital technologies blur the lines between human, nature and the artificial world. The artist’s fascination with these boundaries and relationships led The New York Times to describe her creations as ‘sculptures of life forms that don’t exist’ – her lifelike hybrid creatures seamlessly blend human, animal and machine elements to reveal life forms that are extraordinarily familiar.

Influenced by science, nature, Surrealism and the unconscious, Piccinini’s collisions of forms are sometimes startling but rarely fearsome. While her artwork explores the implications of new technological developments, her fantastic creations also engage audiences on an emotional level, eliciting empathy and challenging conventional notions of beauty, perfection and ideal forms.

Piccinini said, ‘over the years, I have built up a sort of alternative world that exists just beyond the real world we live in. It is strange, but familiar at the same time. It exists as moments, objects and images that overlap with the real world in the gallery space.’

Bookings not required for this event, however due to government restrictions, we are restricted to a maximum of 100 people inside the Gallery. This is a FREE Event!

You may also like the following events from What's On Townsville:

Also check out other Arts Events in JAMES COOK UNIVERSITY.
Share With Your Friends 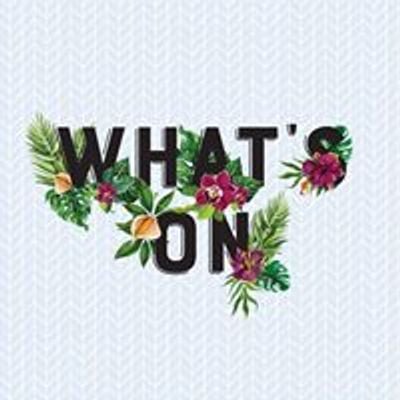