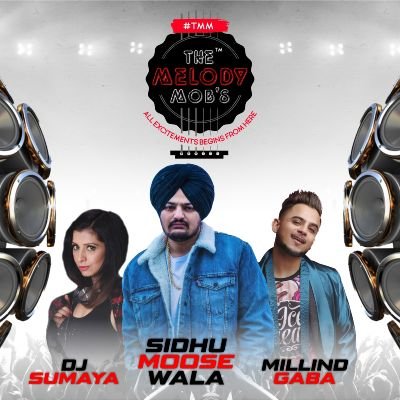 The Melody Mob's is itself a boundless desire for exploration, for discovery, for collaboration, for people and for music. With the concert, we plan to get away from the sheep walk and introduce new concepts for the concert. Beginning from the cavalcade to the most exclusive stages we plan to alter the concert concepts. For the next five years, we plan to introduce a fusion of national and international artists on a single stage. With a supple ability within the group to morph into various combinations, and sharing the creative spirit with renowned guest artists near and far, The Melody Mob's will be at the forefront of forging new artistic horizons in India. Bringing raw talent to mainstream concerts to making each element exceptional we are buckled up for all. 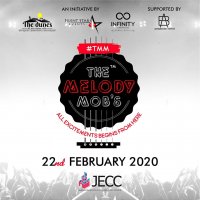