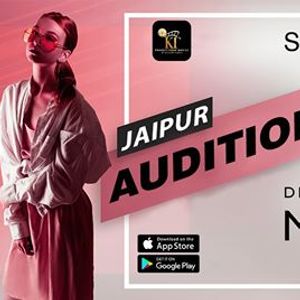 "Crown, Sash & Title matters a lot in anyone life."

The journey of Mrs. India initiated by Dellywood with a sublime purpose, a purpose to provide a forum where Fashion,
Lifestyle and Social issues could come together under the same roof.

A platform where definition of fashion is not restricted to a superficial notion of physical appearance instead the inner bloom
and charm of this paragon would be exhibited in a true sense which is as attractive and fascinating as its morphology and
above all it is a very rare podium where fashion meets the true talent.

If you got Short listed than only you have to pay Rs 1200/- Registration Charge.

You may also like the following events from Dellywood: 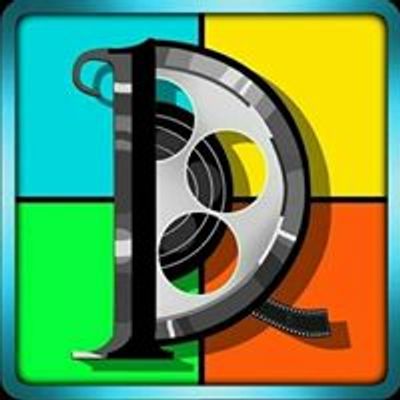