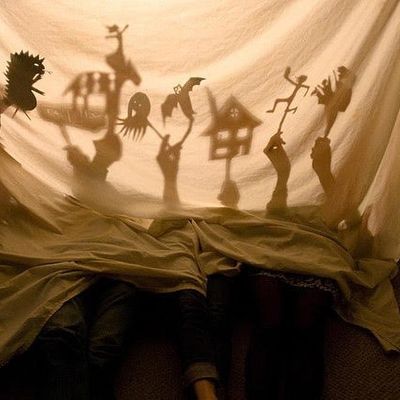 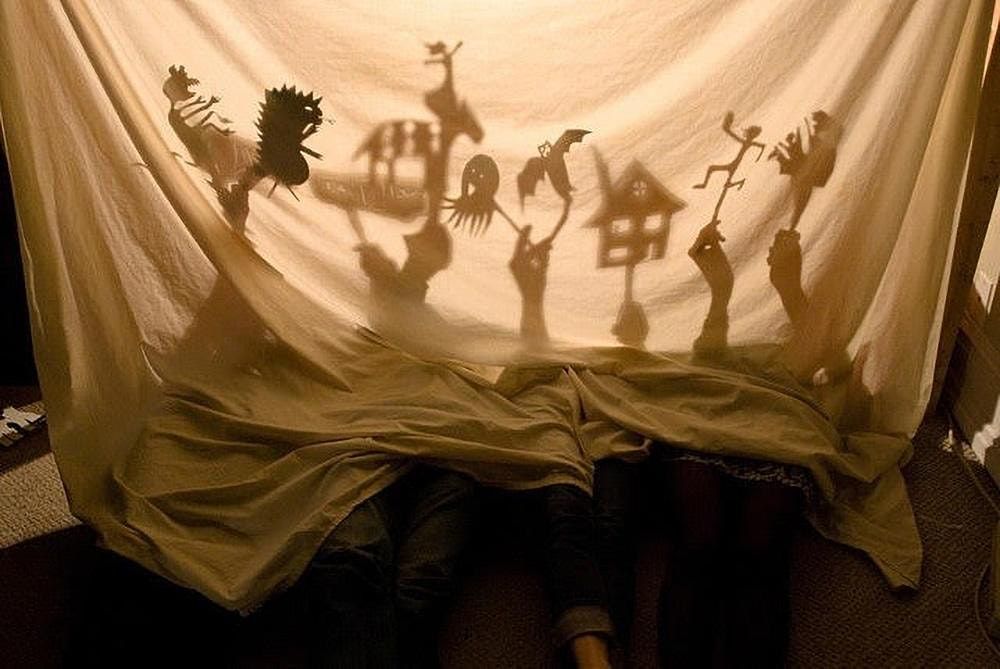 Join artist Orran Scruggs for a workshop where you will design and build shadow puppets, write a short story, and act out a scene.

Studio Practice is a monthly series of hands-on, practical art classes where students of all levels learn to create in varying media.

ATTENTION: This workshop is 2 parts held on consecutive days. Saturday July 9 and Sunday July 10 from 12-2. Your registration entitles you to both classes.

Part I: The class will create their characters and scenery. First by drawing and then cutting them out and adding the control sticks. Students will also cut out the box shapes and base for the shadow screen. We will also learn how to

make the a two-piece puppet with movement.

Part II: The class write a short story about their characters to create a scene for the

whole class to view. This may be done in groups. The class will also make additional backgrounds and items for the set (grass, trees, sun, moon, etc.).

Originally from Huntsville, AL, Orran’s mantra is “create every day” and he has been creating and making art for more than 30 years. He has a passion for his community and is heavily involved with many community programs. Orran began his work with shadow puppetry while trying to create visuals for a documentary and quickly learned that this is an easy way for anyone of any age to be able to tell a story. In this workshop, he will give participants the basics of creating characters, giving them movement, and telling a story through shadow puppetry.

SPACE IS LIMITED. REGISTRATION IS REQUIRED.

Tickets for Studio Practice: Shadow Puppetry with Orran Scruggs can be booked here.