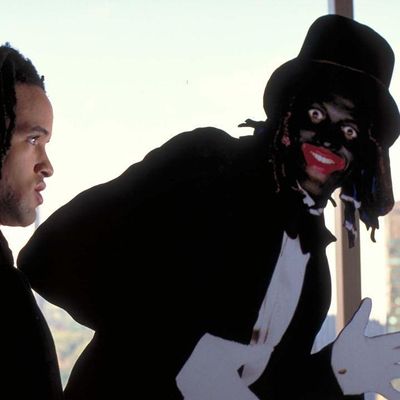 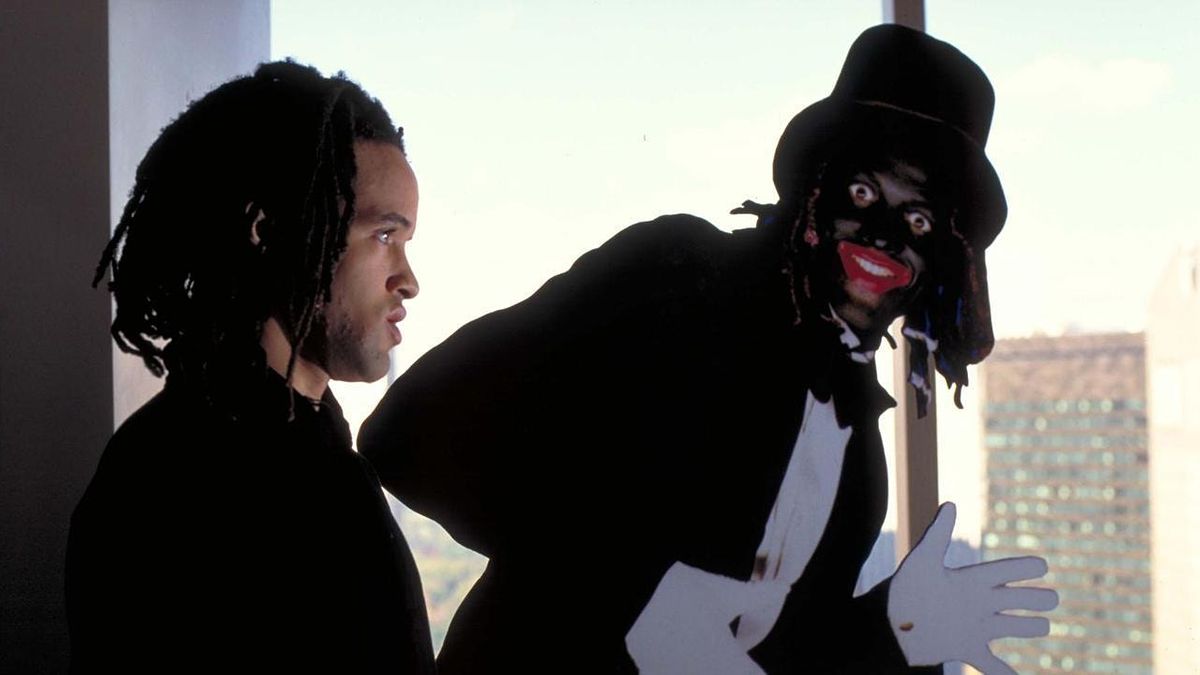 Join us for an evening of inspiring film as we present monthly screenings connecting to the themes and ideas of our current exhibitions.

In coordination with Kara Walker: Cut to the Quick, MOCA Movie Night presents, Porgy and Bess. This production is an adaptation of the 1935 opera by George and Ira Gershwin, based on the novel and play by DuBose Heyward and depicting the lives of the black inhabitants of the fictional Catfish Row in 1920s South Carolina. Porgy, a disabled beggar, tries to free the beautiful Bess from her manipulative lover, Crown, and the drug dealer Sportin’ Life. The tragedy was criticized almost from the beginning for its characterization of the lifestyle of poor African Americans, as well as its use of their dialect, as imagined by white authors.

While observing rehearsals for a 2011 performance, Kara Walker made sketches “to understand the music and to allow myself to get caught up in the fantasy of theater.”

Later, Walker created sixteen original lithographs to illustrate a 2013 publication of the libretto by Arion Press. She also produced four companion lithographs not included in the book. Lithography is well suited to the expressiveness of Walker’s smudges, rubbings, and loose, broad strokes. The artist says of the characters, “They’ve become archetypes of another no less grand drama, that of: ‘American Negroes’ drawn up by white authors, and retooled by individual actors, amid charges of racism, and counter charges of high art on stage and screen, in the face of social and political upheaval, over generations.”

Tickets for MOCA Movie Night: Bamboozled (2000) can be booked here.

MOCA Jacksonville
Follow Contact
About The Host: MOCA Jacksonville, a cultural institute of the University of North Florida, promotes the art, artists, and ideas of our time.
Website Link: https://mocajacksonville.unf.edu/
Are you the host?
Nearby Hotels Museum Of Contemporary Art Jacksonville, 333 North Laura Street, Jacksonville, United States
Event details from Eventbrite Report a problem ?