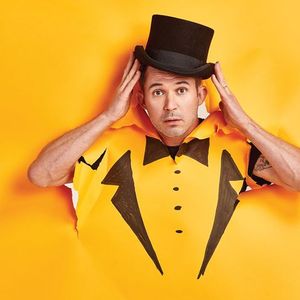 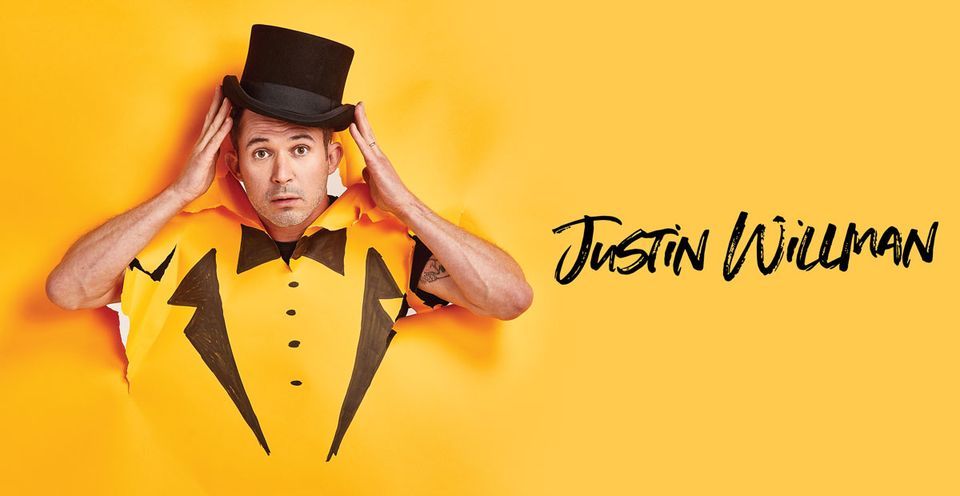 Justin Willman wants to melt your brain while making you laugh. He’s best known as the star and creator of the hit Netflix series Magic For Humans. But you may recognize him from one of his many television appearances (The Tonight Show, The Today Show, Ellen, Conan…). Or maybe you know his work as a host (Cupcake Wars; Halloween Wars; Win, Lose or Draw…). Or maybe he’s the child magician you hired in suburban St. Louis in the ‘90s. If you don’t know Justin, he’s a magician and comedian who has mastered the art of turning cynics into believers (or at least getting them to laugh). His live show is simultaneously mind-blowing and hilarious, and will likely keep you up at night wondering how the heck any of it was possible.

-Members of the Florida Theatre starting at the Ensemble Level, on sale now.

-E-Club members use the code word to purchase tickets at 10AM on Thursday, Mar. 17.

Tickets for Justin Willman: Magic for Humans in Person can be booked here.