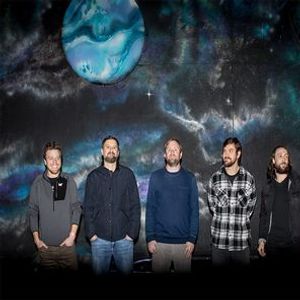 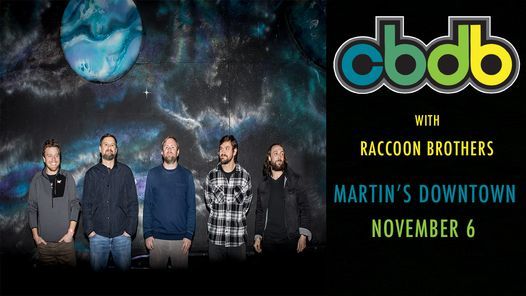 
CBDB combine impressive musicianship and solid songwriting with more than a hint of having a good time —a trifecta that is rarely seen in any band, let alone one as ambitious as they are.

CBDB is a progressive rock, jam-band from Alabama and their music is spreading from the southeast across the nation like wildfire. Defining a newfound, southern blend of joyous and progressive rock n roll, they channel a sonic mix of soulful vocals and virtuosic musicianship with smart, tasteful songwriting. On stage, each member of CBDB fluidly plays between complex composition and loose exploratory improvisation creating an incredible and unique live experience.

Fresh off the release of a new single & live album, “Back in Limbo” (recorded in isolation during the 2020 quarantine) & “Live Deebs: Vol. 1″, CBDB is set to take the country by storm. Soaring monthly listeners and followers have further propelled their growth & continue to bring the band widespread attention, interest, and new fans daily.

You may also like the following events from Martin's Downtown:

Tickets for CBDB Live at Martin's Downtown can be booked here.