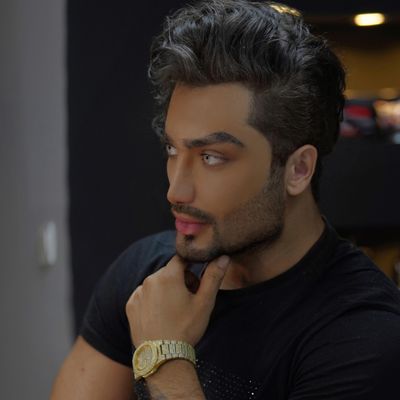 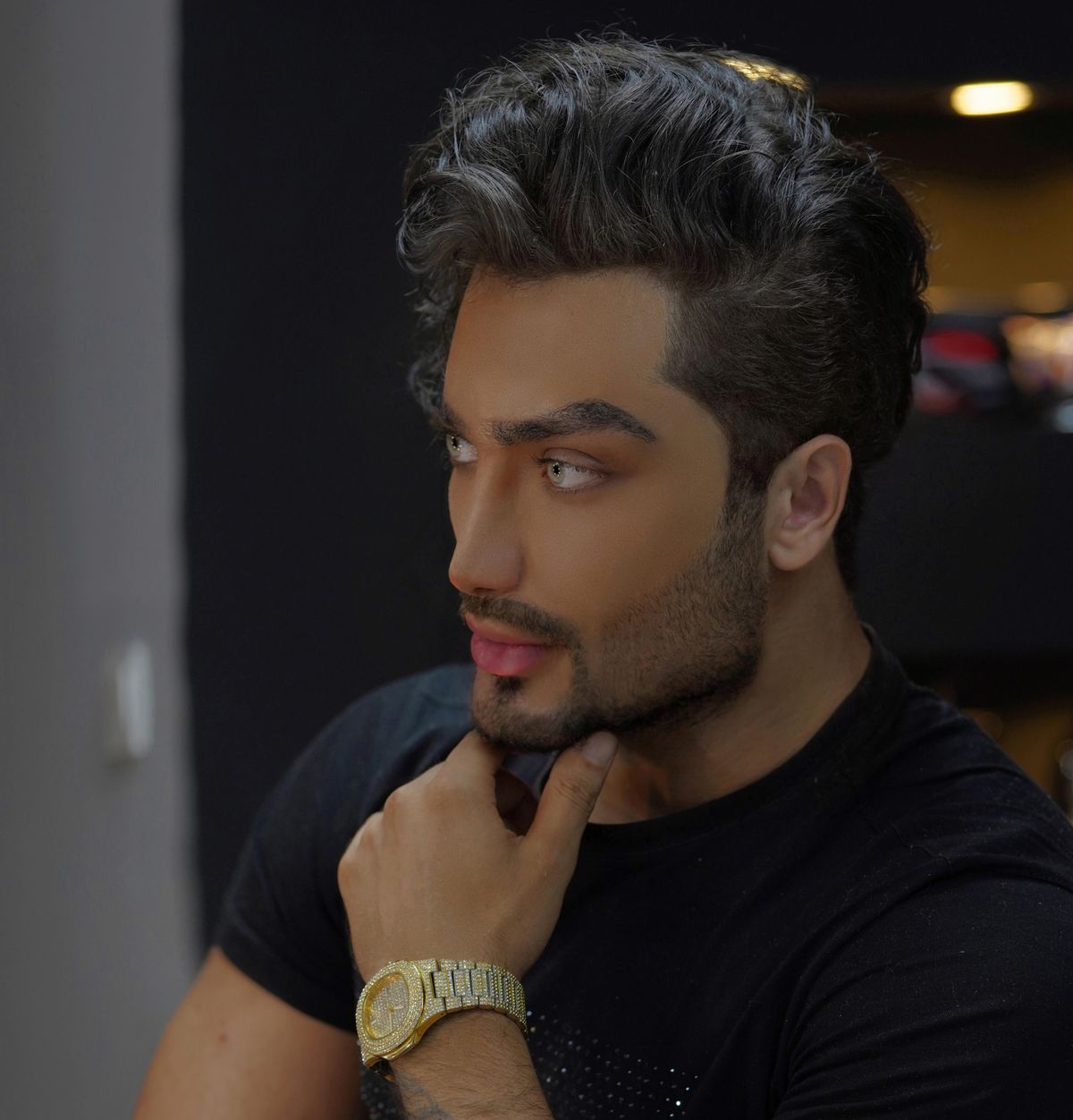 He has managed to attract many fans in social media; He has accumulated over 700 thousand followers on his AlirezaKohany Instagram account and other social media.

There is a lot of news about him or his content or his articles (business, entrepreneurship, digital influencer) on the Google News page.

He has also published two books on Amazon.

He played a role in two films which are available on his page with his name (Alireza Kohany) on IMDB's website.

Also, His musics or remix is downloadable on Spotify and iTunes (Apple Music) or another music stores under his name. 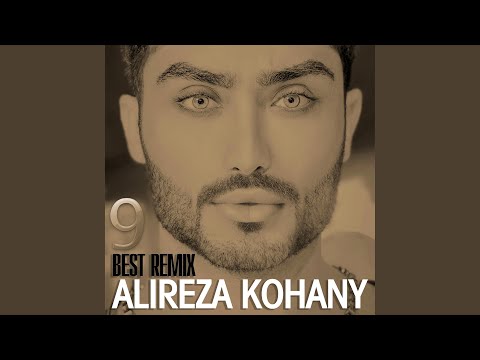 Tickets for Iranian Gher Mix Event can be booked here.