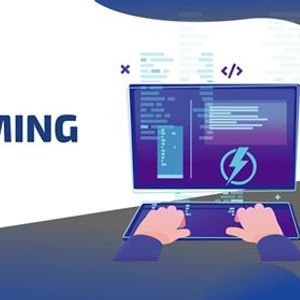 Introduction:
There would be a single long round of 2hrs 45mins of coding with 10 additional minutes as set up margin. There would be multiple problems where each problem would carry equal marks but the problems would be of variable difficulties. The winner would be decided as the one with highest scores after the commencement of the round. Every successful submission would result in positive whereas the errors in the code, and the minutes passed will result in negative points.
The competition will run on ICPC PC² and the scoring will be automatic (to avoid biasness).

Rules and Regulations:
● Replacement of any participant of a team is not allowed after registrations;
● No participant may leave the designated area for this event during the rounds;
● Participants are not permitted to use Mobile Phones, any device to access internet, or any other reference material;
● Participants can code in any of these three programming languages: C++, C#, Java;
● Each Team will be allotted one lab PC only;
● The lab PC provided to the team will have following coding platforms for the languages mentioned above:
• Visual Studio 2019 (C++, C#, Java)
• Eclipse Luna (Java)
● Participants can use their own machines for coding in their desired language, on their desired platform, but the submission would only be done using the system provided to them.
● Since internet won't be provided, the participants using their own machines should bring along USB flash drives to transfer files to lab system for submission.
● The participants are encouraged to have at least minimal knowledge of PC² interface, there would be a short tutorial hosted before event as well.
● Event duration: 170 minutes(approx.)

You may also like the following events from NaSCon:

Also check out other Sports Events in Islamabad.
Tickets

Tickets for Speed Programming can be booked here. 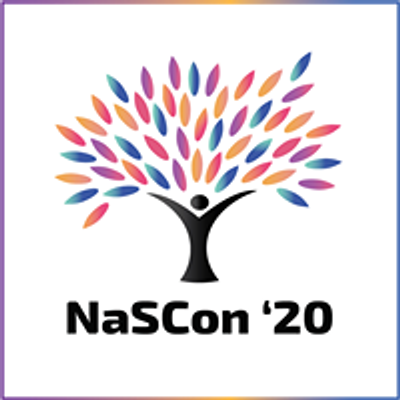 NaSCon
Follow Contact
About The Host: NaSCon 2019 aims to solve the problems of Pakistan, making sense of youth in aligning your passions with your academia to ensure a brighter future.
Website Link: http://www.nascon.org.pk
Nearby Hotels FAST NUCES, H-11, Islamabad, Pakistan
Report a problem ?