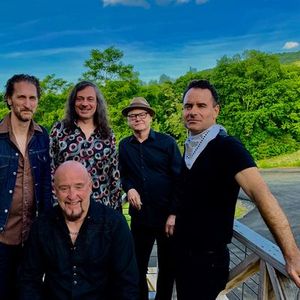 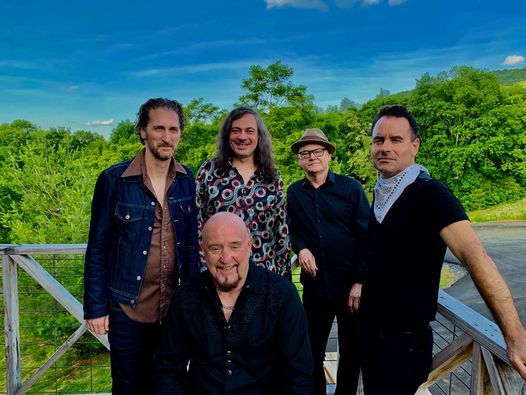 For over 40 years, The Fabulous Thunderbirds have been the quintessential American band. With their fusion of blues, rock & roll, and R & B, they helped popularize roadhouse Texas blues in the 80s, kick-starting a nation-wide blues revival.

In 1986, The Fabulous Thunderbirds reached a commercial peak with their fifth album, Tuff Enuff. The single of the same title as well as the singles “Wrap It Up” and “Look at That,” all went top 40. The song “Tuff Enuff” was featured in the film Gung Ho starring Michael Keaton.

The band will celebrate the 35th anniversary of Tuff Enuff by performing the album live in its entirety.

Tickets for The Fabulous Thunderbirds Celebrate 35 Year of Tuff Enuff can be booked here.