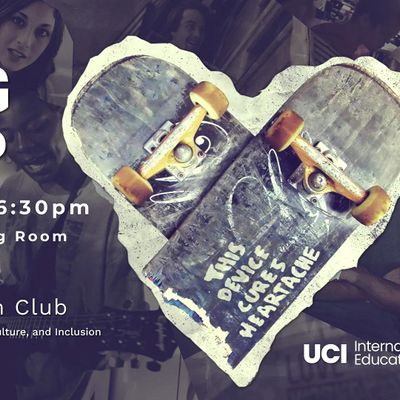 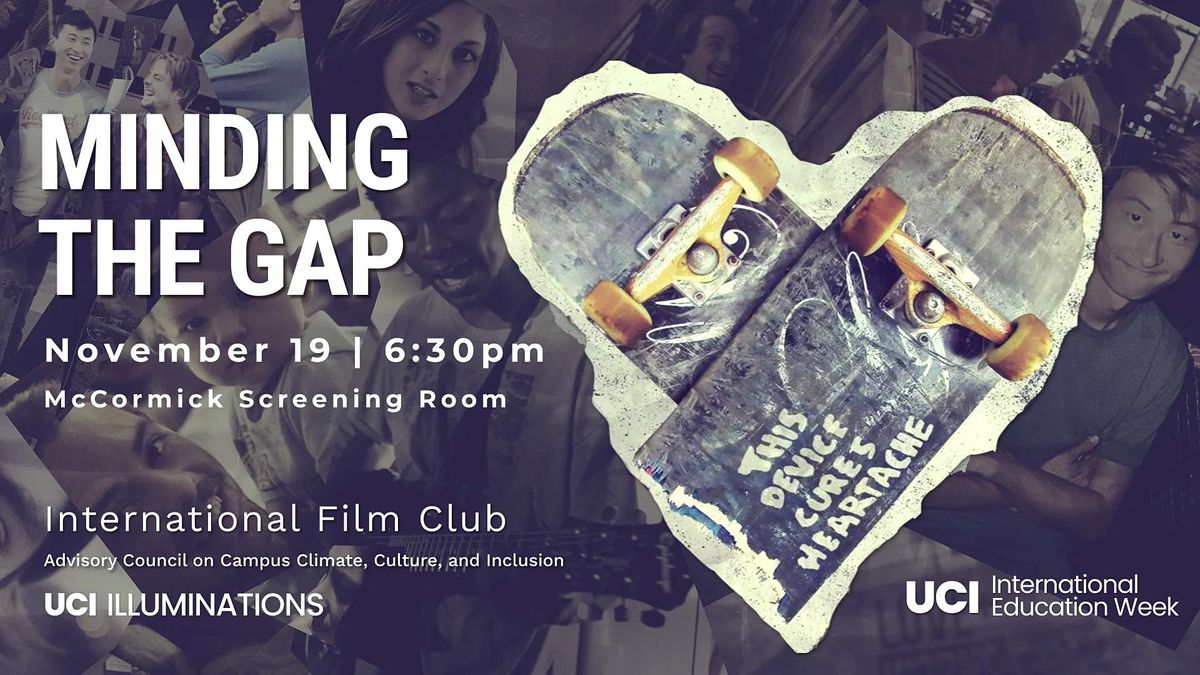 Documents struggles of Chinese American teenager and his love of skateboarding.

Minding the Gap documents the struggles of a Chinese American teenager and his love of skateboarding.

In this season, we celebrate being together again in some form in person by screening a series of extraordinary documentaries from around the world, each one investigating the struggles of ordinary people -- who are skaters, artists, musicians, gender transitioning people and their doctors as well as writers and filmmakers and prisoners – for dignity and self-determination. All of these documentaries were made in 2010s a decade that ended with most of us not thinking about what 2020 would bring. In this year of documentary screenings, we think together about where we came from and where we might be going – through film and discussion.