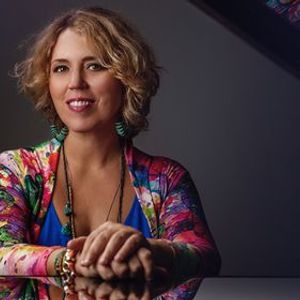 Grammy-nominated pianist Gabriela Montero brings her newly premiered Westward program to the West Coast, paying homage to three prominent Russian composers who immigrated to the West in the early twentieth century to escape oppression in their home country. Montero’s carefully selected program includes pieces rarely heard on this side of the globe and concludes with a real-time improvised score alongside a viewing of Charlie Chaplin’s film The Immigrant.

Pianist Gabriela Montero’s visionary musical interpretations and mesmerizing stage presence have garnered her critical acclaim and a devoted following on the world stage.

Tickets for Gabriela Montero, piano can be booked here.