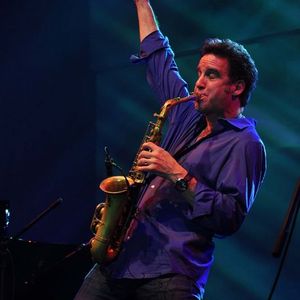 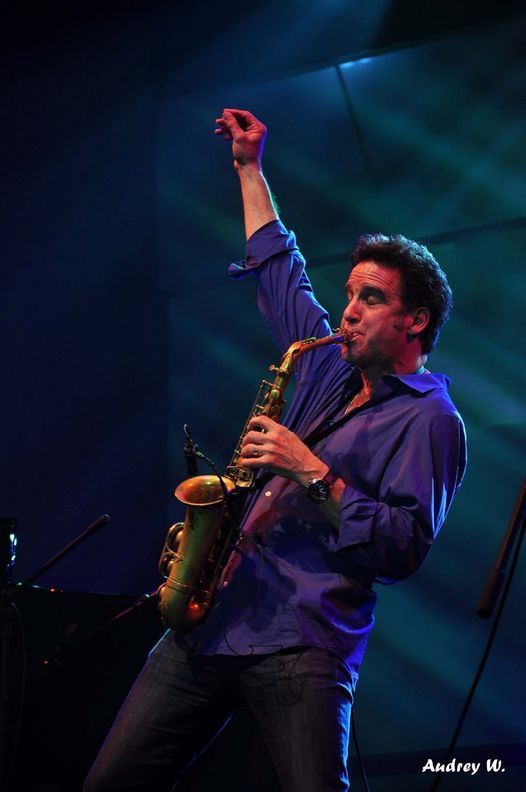 Eric Marienthal is a Grammy-winning contemporary jazz saxophonist and composer best known for his crystal-clear, fluid tone and adventurous, improvised lines. In a career that has so far spanned more than 40 years, he has performed in 80 different countries, recorded 15 solo CDs and played as a sideman on hundreds of records, films, and television shows.

Previously a member of the Chick Corea Elektric Band and currently in Gordon Goodwin’s Big Phat Band, Eric has performed with an astoundingly broad range of entertainers, including Elton John, Barbra Streisand, Billy Joel, Stevie Wonder, Johnny Mathis, Dave Grusin, and B.B. King. Nine of Eric’s songs have made it to the top 10 of the national contemporary jazz radio charts, and three have made it to No.1 – making him one of the true stars of contemporary jazz.

Tickets for Eric Marienthal can be booked here.