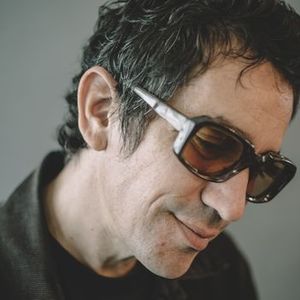 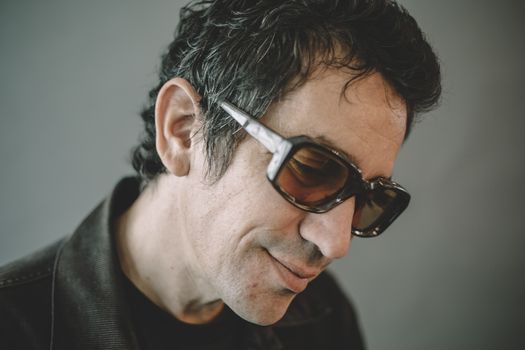 A phenomenal piano player and songsmith, A.J. Croce, son of the folk-rock icon Jim Croce, has toured with musical superstars Willie Nelson, Lenny Kravitz, Earth, Wind and Fire, and B.B. King. In this special night of music, A.J. pays tribute to his late father with a set of his father’s most well-known classics, his own tunes, and the songs that inspired them both.

This concert features such timeless songs as “Operator,” “Time in a Bottle,” “One Less Set of Footsteps,” “Lovers Cross," and “You Don’t Mess Around with Jim.”

Tickets for Croce Plays Croce can be booked here.