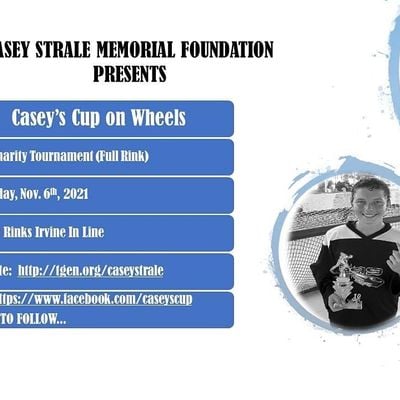 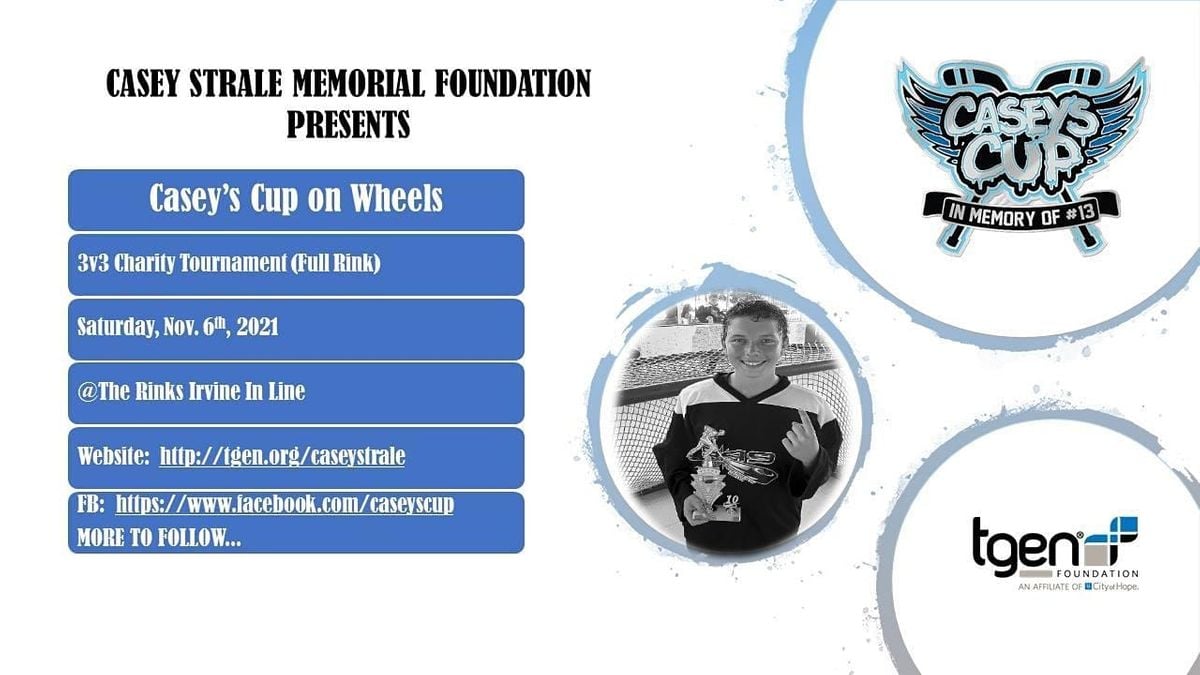 Casey’s story is one of miracles, survival, faith, modern medicine and simply believing. Adrenal Cortical Carcinoma (ACC) affects only one or two people out of 1.7 million people and it is often difficult to collect enough adrenal tumors to analyze, which is why the TGen study is so significant. With your support we can find new treatments for this devastating and rare form of adrenal cancer. We are prepared to fight this disease and will never stop!

On September 22 2009, an ultrasound indicated a mass on Casey’s left kidney. By evening Casey was admitted to CHOC’s Children’s Hospital (CHOC) for tests. This was the day that “normal” took on a very different meaning. While he rested in the hospital’s Intensive Care Unit, his condition quickly became critical. His only hope of survival was to place Casey on a heart-and-lung bypass machine that breathes for the patient. We were told that Casey would not likely survive the procedure. Casey survived! He also survived the following open-heart surgery that removed the tumor pieces inside his chest. Only then did the doctors discover the enemy.

Adrenal Cortical Carcinoma (ACC), an extremely rare cancer that has little history of striking children of Casey’s age. CHOC had never before treated anyone with this type of cancer. Casey was given a 10-15% chance of survival. We later learned that no other pediatric cancer patient at CHOC had been removed from the machine and survived; this brought us to our knees. Casey’s case was groundbreaking. He survived! The grapefruit-sized tumor was then removed from Casey’s abdomen in a procedure that doctors warned us, again, could be fatal; I simply asked them “have you met my son”? He survived!

During the following months Casey endured physical, respiratory and occupational therapy to help him regain his ability to breathe on his own, swallow, talk and walk. The chemotherapy treatments continued during the ensuing months. His body withered, but his spirits remained strong. All he asked was “will I be able to play hockey again” I replied “Yes honey, just not today”. Ultimately chemotherapy was over and Casey got back on the rink. All he asked was to be a normal kid, the kid without cancer.

Months became years, years of clinical trials and multiple surgeries. Most of the time Casey felt very good and continued to skate for both roller and ice clubs at The Rinks Irvine Inline and Anaheim Ice as a Jr. Duck. He was voted Asst. Captain by his team and received player of month in February 2013.

Finally we ran out of options, the cancer was spreading faster than we could find options and ultimately Casey lost his battle on June 24, 2013 with family and friends at his side. Research is imperative to fight any form of cancer. Supporting TGEN, a non-profit research institute, will ultimately get us closer to finding that cure.

The program analyzes ACC tumors, benign adrenal tumors, and normal tissue with several genomics technologies. TGen researchers are using the genomics data to identify mutations in the tumors. Identifying mutations may help researchers to design new diagnostic tests and therapies to treat ACC. That, among other reasons, is why we Believe and ultimately ask you to help us support research by supporting Casey’s Foundation through your donation to “Casey’s Cup” 3v3 Charity Tournament.

Tickets for Casey’s Cup on Wheels can be booked here.