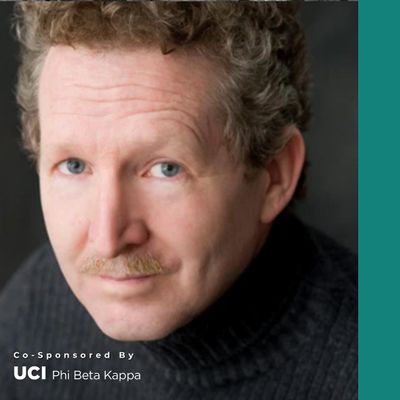 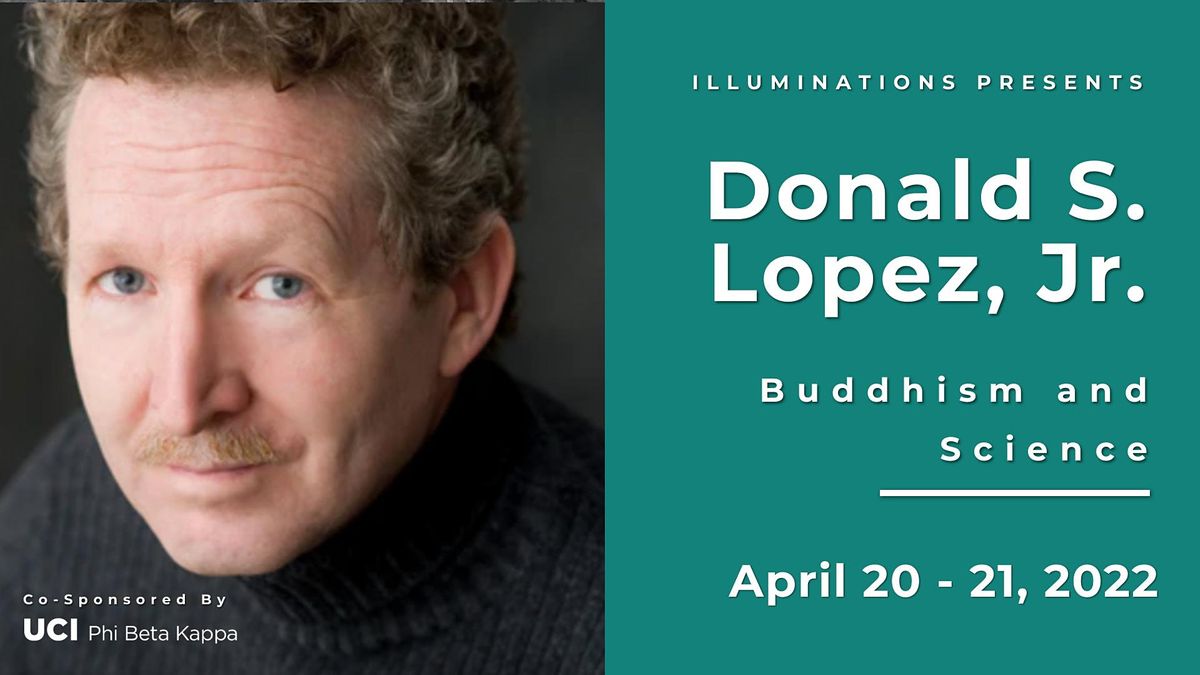 One often hears that Buddhism is the religion most compatible with modern science, whether it be quantum physics or neuroscience.

One often hears that Buddhism is the religion most compatible with modern science, whether it be quantum physics or neuroscience. In fact, such claims have been made for more than a century, during which time what is meant by “Buddhism” and what is meant by “Science” have changed considerably. This lecture will explore these claims and what they mean for our understanding of Buddhism.

Speaker: Donald S. Lopez Jr. is the Arthur E. Link Distinguished University Professor of Buddhist and Tibetan Studies at the University of Michigan

Speaker Bio: Professor Lopez is the author, translator, and editor of numerous works in the field of Buddhist Studies, on topics ranging from Buddhist philosophy to Buddhism and Science. He has also written extensively on the European encounter with Buddhism. Among anthologies, he is the editor of the Buddhism volume of the Norton Anthology of World Religions and Buddhist Scriptures for Penguin Classics. His recent books include Dispelling the Darkness: A Jesuit’s Quest for the Soul of Tibet (with Thupten Jinpa) and Gendun Chopel: Tibet’s Modern Visionary. In 2008, he was the first scholar of Buddhism to deliver the Terry Lectures at Yale. In 2014, The Princeton Dictionary of Buddhism (edited with Robert Buswell) was awarded the Dartmouth Medal for best reference work of the year. In 2000, he was elected to the American Academy of Arts and Sciences.

Tickets for Buddhism and Science can be booked here.