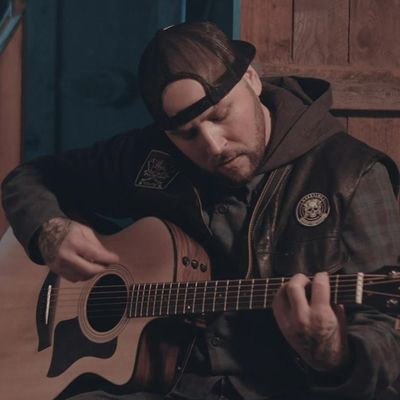 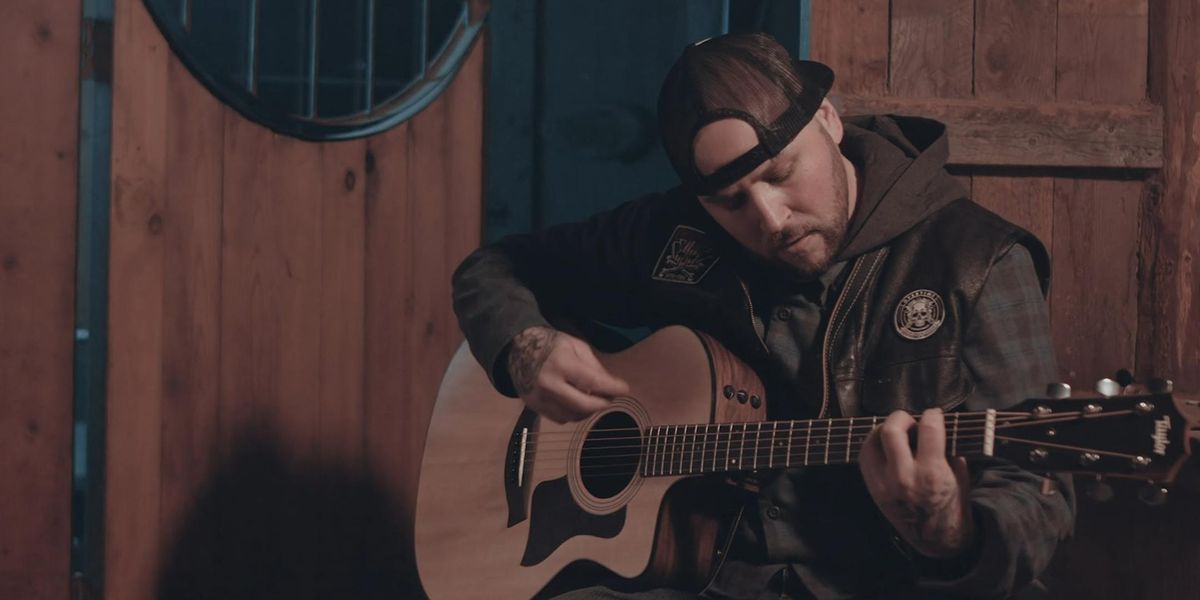 Coming off of the successful album release for "Divided We Fall", OverTime sets out with his band on his 19th U.S. Tour! After back to back Billboard charting albums, the momentum is swinging in OverTime's favor. Catch one of the fastest growing artists in the independent circuit live in concert! You'll get a mixture of country, rock, and hip hop as well as the "live" feel with his Blue Collar Soldiers Band playing behind him. OverTime is "praised" for his incredible live performance and his down to earth down home content!

Featured on the tour is Jake Lacoste. 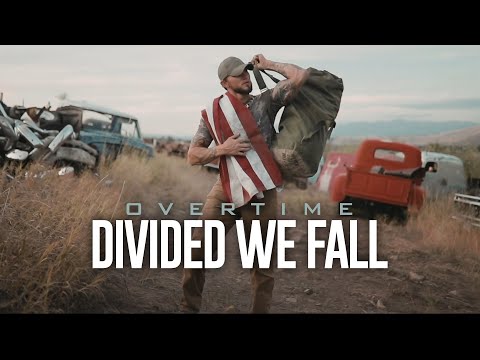 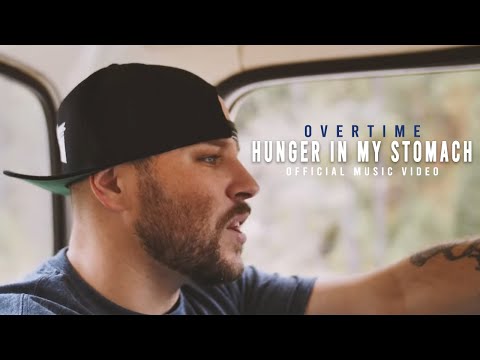 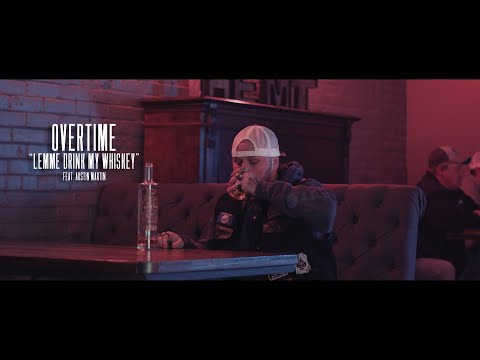 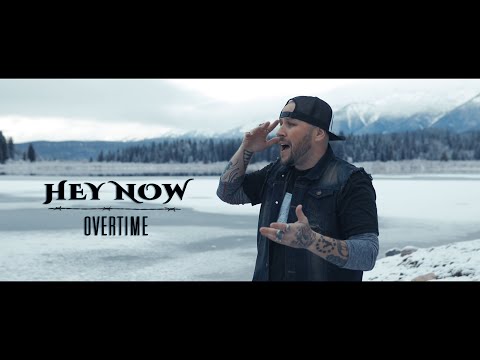 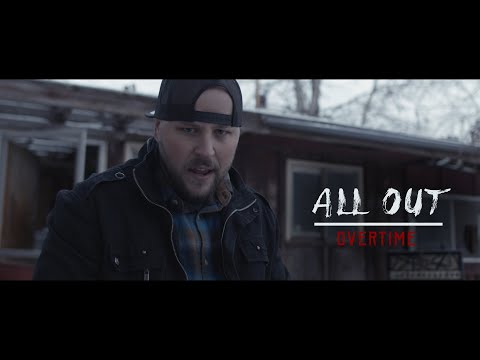 You may also like the following events from OverTime:

Tickets for OverTime in Iowa City, IA - Divided We Fall Tour can be booked here. 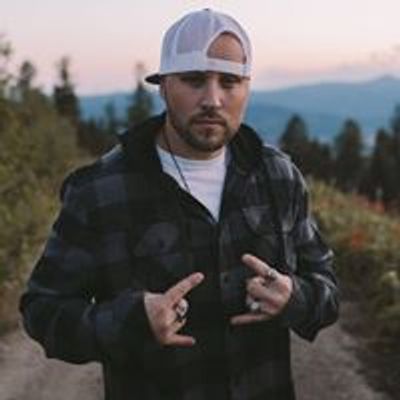