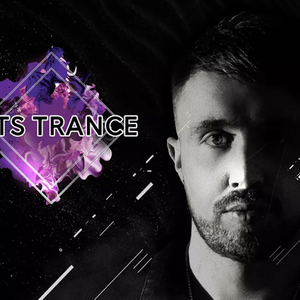 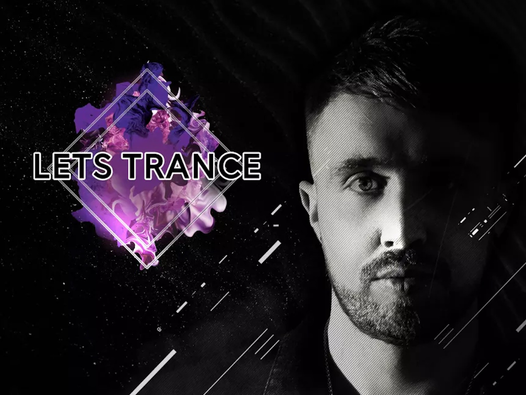 Additional Info:
David Rust a Scottish born Trance DJ and producer is a name on the rise. There is absolutely nothing rusty about David's skill set, in fact this slick DJ/Producer hailing from the city of Glasgow is without a shadow of a doubt one of the most promising new age hard trance artists.A DJ first and foremost, taking a huge influence from the blistering technical Decks n FX styles of DJs such as Eddie Halliwell and Jordan Suckley. He is a true performer who fuses various upbeat styles on the more intense end of the Trance and Hard Dance spectrum.A David Rust set is much more diverse than most, in that he takes Tech Trance, Trance, Psy-Trance, Techno even Hard Dance old/new and bridges them seamlessly. Using a combination of chopping, cutting, scratching and with clever use of FX, a defined and expert performance is delivered. Keeping the mood Hard and Tech driven while introducing uplifting sounds to create a perfect blend of energising euphoria. A true performer you have to see it with your own eyes to witness.Studio wise David caught the producing bug around 2013 and since then he has been working tirelessly to improve his production sound which is evidently shown on every release. David has caught the attention of many top end labels such as Damaged Records, In Trance We Trust and Garuda. Gaining multiple top 20 releases in Beatports Trance charts including his first Beatport #1 with his remix of Walt - Let the Music Play which was released on Damaged last year. Also racking up some serious A-list DJ radio support including ASOT, FSOE and Open Up. but make no mistake David has many more top imprints in his sights going forward. This year and onwards will see this exciting artist continue to gain momentum attracting new fans the world over.David Rust is proof that by sticking to your guns and working hard the rewards will come. In an era where producing tends to come first, its refreshing to see an experienced and explosive DJ's tracks supported by some of the big names in Trance. With more quality productions on route and a growing demand for his services as one of the most hands on DJ in the trance circuit.There is no doubt about it David Rust is on off to a flyer and on his way to the next level!
Tickets:
https://www.ticketweb.uk/event/david-rust-marc-maddog-ironworks-tickets/10928905?REFERRAL_ID=twfb

You may also like the following events from Ironworks Venue:

Tickets for David Rust, Marc, Maddog can be booked here.

Ironworks Venue
Follow Contact
About The Host: The Ironworks is a professional live music, event and conference venue in the heart of Inverness, Scotland.
Website Link: http://www.ironworksvenue.com
Are you the host?
Nearby Hotels Ironworks Venue, 122B Academy Street, Inverness, United Kingdom
Report a problem ?