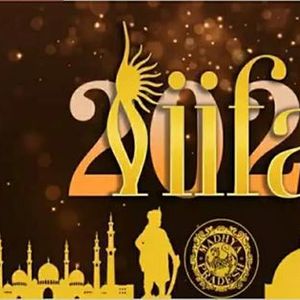 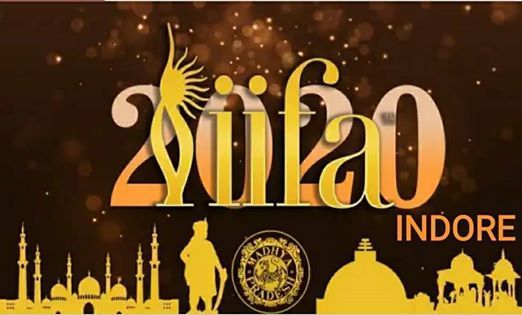 International Indian Film Academy (IIFA) Awards 2020 will be held in Bhopal and Indore in March in association with MP government.

Minister for public relations P C Sharma shared the news with media after getting approval from chief minister Kamal Nath.

Sharma said that total expenditure of event will Rs 700 crore and it will be telecasted in 90 countries. He said the event will promote tourism in the state. 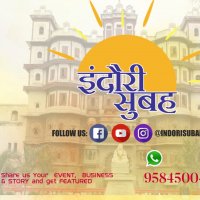