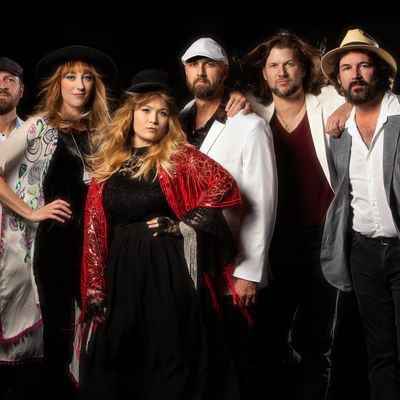 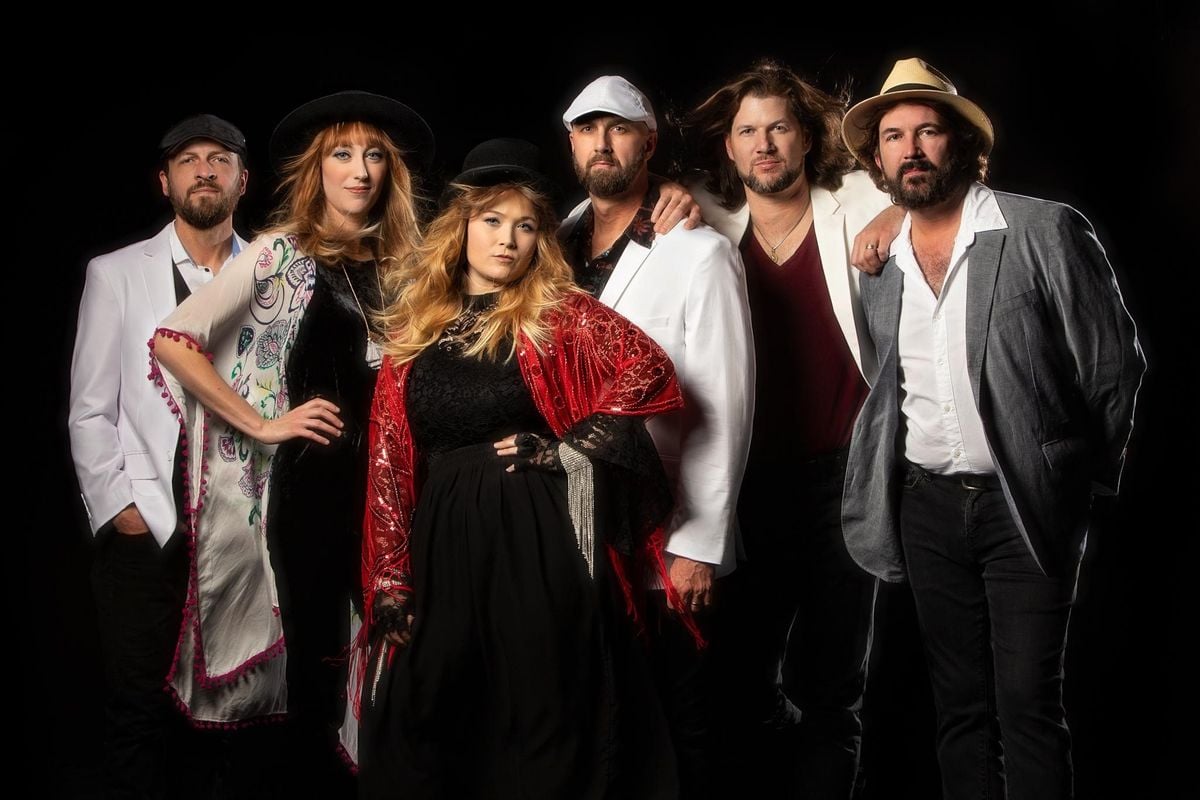 Rumours: A Fleetwood Mac Tribute at The Vogue - Indianapolis

Rumours, (also known as RumoursATL) calls Atlanta, GA home and has built a solid fan base there and throughout the eastern United States. While traveling across the United States and selling out venues the band continues to collect an even larger and devoted fan base on a national level. Selling out shows to standing room only crowds, fans have seen Rumours at venues including The Fillmore in Charlotte, NC, Daryl’s House in Pawling, NY owned by music icon Daryl Hall, a weeklong residency at Epcot Center in Disney World, the 310 Room Austin City Limits and multiple Live Nation venues. Rumours have quickly become one of the most sought after and highly regarded tribute bands in the genre.

Rumours lead singer Mekenzie Jackson, in the part of Stevie Nicks was bewitched by the music of Fleetwood Mac at a young age and as it turns out she can duplicate the iconic singers voice so well that she and Rumours effortlessly transport audiences to the height of Fleetwood Mac’s amazing success. The sensational voices of Rumours accomplished musicians recreate the signature harmonies; and along with their expert instrumentation, stage moves and wardrobe, replicate those magical moments in music history that Fleetwood Mac fans cherish and can now relive again and again.

The passion for the music of Fleetwood Mac is what makes Rumours a success. The band’s members have been influenced by and admirers of Fleetwood Mac for many years and strive to not only recreate their unmistakable, enchanting sound but to give it the honor it so rightly deserves. Fans attending Rumours concerts can feel the love!

In 2018 Fleetwood Mac will embark on their farewell tour. Rumours are determined to keep the music of the legendary band alive and look forward to playing for larger audiences both nationally and internationally.

Tickets for Rumours: A Fleetwood Mac Tribute can be booked here.