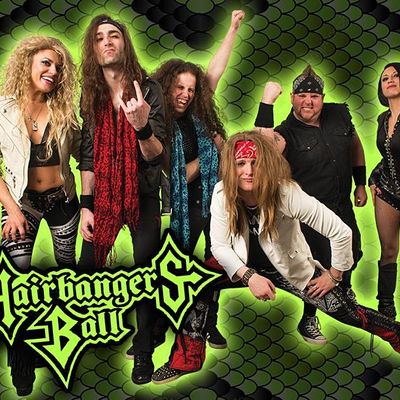 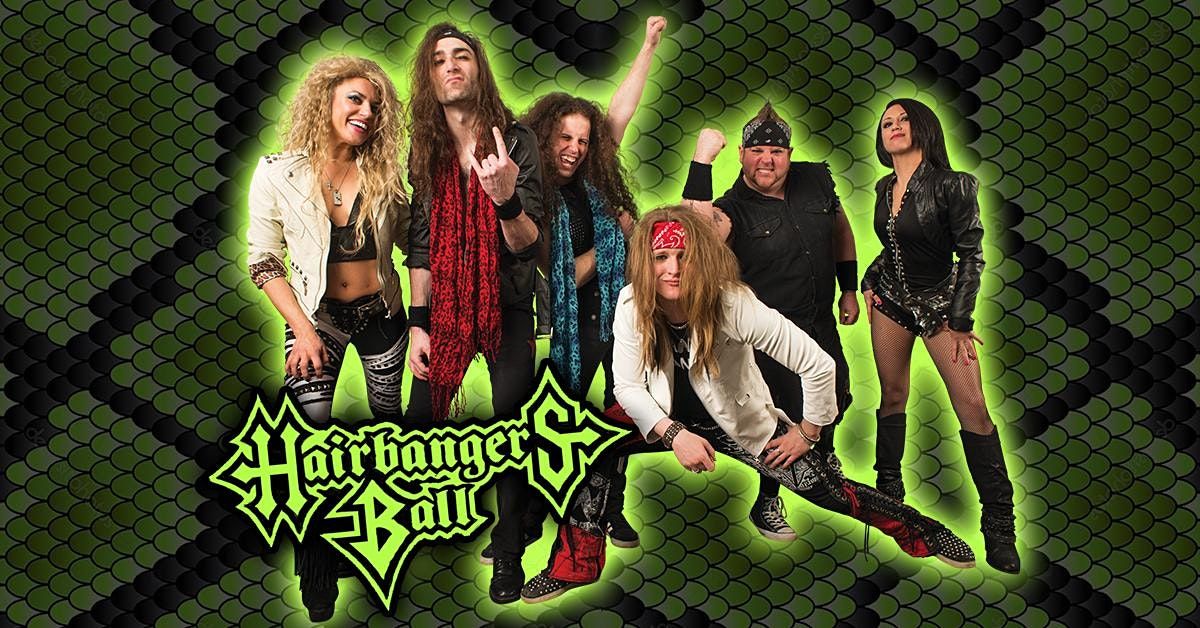 This show has been postponed.

All tickets for this show will be honored on the rescheduled date. Stay tuned for updates.

Bio: "In 2001, lamenting the heyday of hairbands, one Chicago band sought to rekindle the flame for these Gods of Rock by tapping into the nostalgic and undeniable energy of that bygone era. They called themselves Hairbanger’s Ball.

Born from a “what if?” scenario, Hairbanger’s Ball has entrenched themselves as one of the most sought after “80’s Hair Rock Tribute Bands” in the United States after years of performing sold out shows from coast to coast, all while exuding the same expert musicianship and flair for the theatrical as their idols. Now on the cusp of celebrating 15 years in existence, Hairbanger’s Ball has been a mainstay in music for longer than some of their celebrity counterparts, and routinely perform over 150 shows a year."

Tickets for Hairbanger's Ball can be booked here.

Follow Contact
About The Host: Indy's #1 Dance Club and Concert Venue for over 30 years!
Website Link: http://www.thevogue.com
Are you the host?
Nearby Hotels The Vogue Theatre - 1100, 6259 N. College Ave, Indianapolis, United States
Event details from Eventbrite Report a problem ?