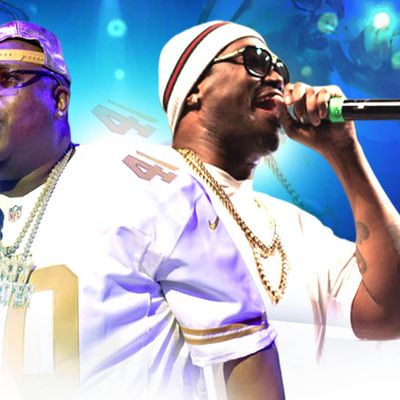 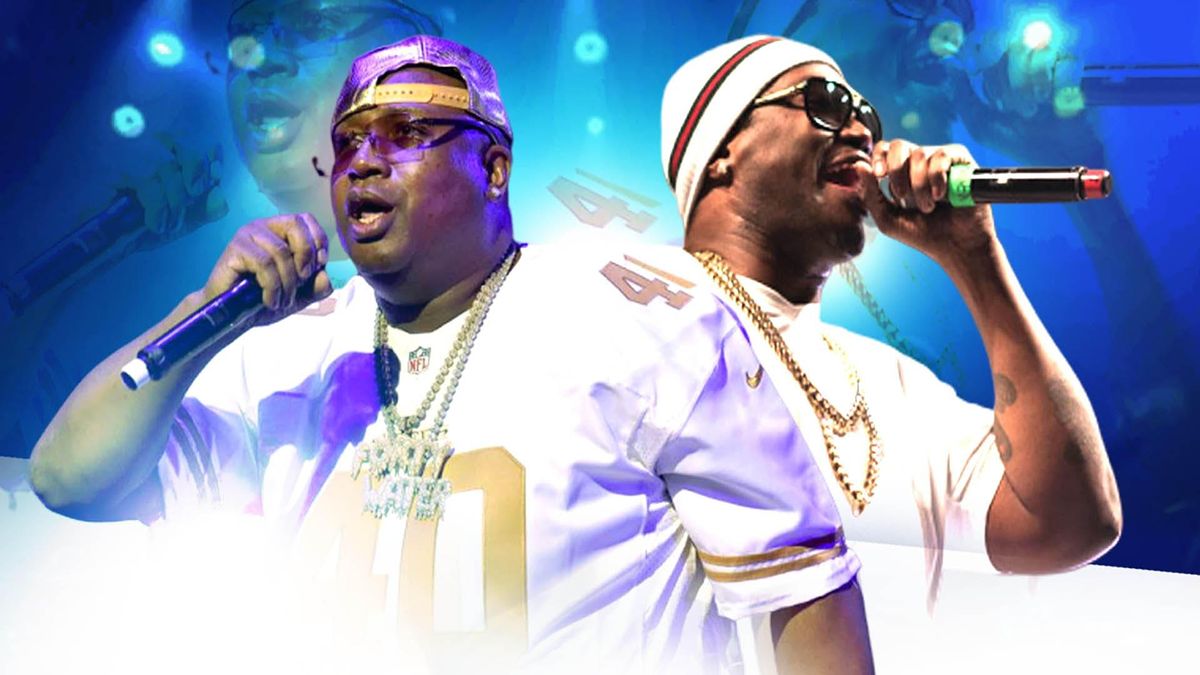 Earl Stevens (born November 15, 1967 in Vallejo, California) is best known by his stage name E-40. Stevens is “known” by the new generation of hip-hop as a Hyphy rapper from the Bay Area of California. However, E-40 is also an old school veteran who has done collabos with rap icons such as Tupac Shakur, Too $hort, Lil’ Jon, C-BO, Snoop Dogg, Spice 1, Richie Rich, Mac Dre, Mac Mall, The Luniz, The Outlawz, and many more.

E-40 is a self-proclaimed “O.G.” in the rap game and has been around since the early days and has an old school following from his G-Funk days. His group “The Click” consists of his brother, cousin and his sister; D-shot, B-legit, & Suga-T. His other brother Mugzi (aka Young Mugzi) has a group called the Mossie, consisting of himself, Kaveo, and Tap Dat Azz. E-40 also brought his nephew into the rap game, and is a well known bay area artists named “Turf Talk”. His son “Droop-E” is now a Bay Area hyphy producer and makes uptempo beats packed with major 808 kick samples. All these rappers and many more are under his established independent label; Sic Wid It records.

This show has been postponed.

All tickets for this show will be honored on the rescheduled date.

Tickets for E-40 & Project Pat can be booked here.