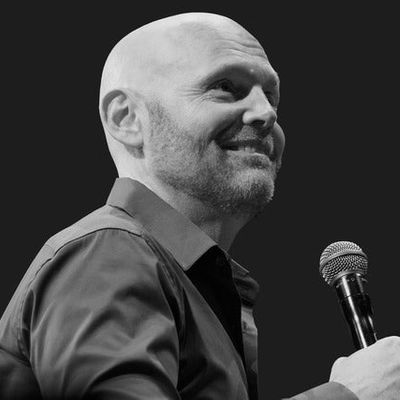 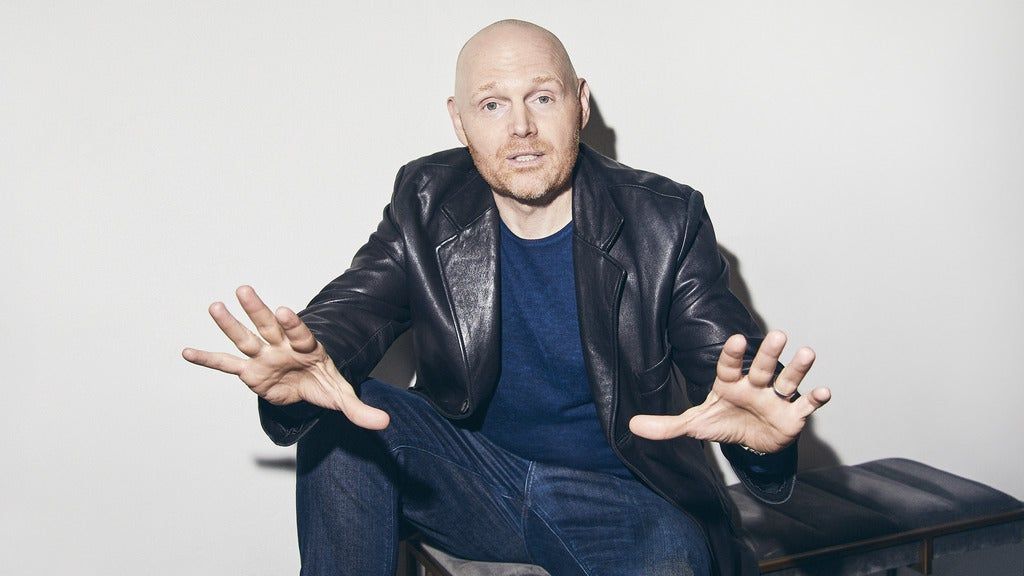 
Please Note:
Everyone, regardless of age, must have a ticket for admission, including babes in arms. No Cameras/Audio/Video. No refunds or exchanges. The system will not allow you to leave a single seat. The ticket holder grants permission to Butler University and affiliated companies and other participating clubs and their agents to utilize holders image or likeness incidental to any live or recorded video display, photograph or other transmission or reproduction in whole or in part of the event in which this ticket admits the ticket holder.


Event Information:
A Grammy-nominated comedian, Bill Burr is one of the top comedic voices of his generation achieving success in TV and film as well as on stage. Bill sells out theaters internationally and his Monday Morning Podcast is one of the most downloaded comedy podcasts. Bill made his debut as host of Saturday Night Live on October 10, 2020, he stars opposite Pete Davidson and Marisa Tomei in the Judd Apatow film, The King of Staten Island, and he stars as Mayfeld in The Mandalorian on Disney Plus. His animated Netflix series, F Is For Family, stars Burr, Laura Dern, Justin Long and Sam Rockwell in the cast and will premiere its fifth and final season in 2021. In September 2019, he released his sixth hour-long comedy special, Bill Burr: Paper Tiger, which was nominated for a Grammy Award, was recorded at Londons Royal Albert Hall and is streaming on Netflix.


Popular in Indianapolis
Ticket Limit:
There is an overall 8 ticket limit for this event. Prices are subject to change.

Accessibility:
ADA seating for patrons with wheelchairs and their companions are available. ADA seating is offered on both house left and right Main Floor Rows G & J, and Box E on all Terraces. There is a ticket limit of one ADA plus 1-3 Companion seats per purchase.


All aisle seats on the main floor are considered Limited Mobility seats, but are not reserved.


Seating is not reserved for sight/hearing impaired patrons, but special amenities are available. Sell best available seating on the main floor.


If you have questions or desire further information, please contact the Box Office at (800)732-0804.

Also check out other Theatre Events in Indianapolis.

Event Photos
There is no photo available at this moment
Nearby Hotels Clowes Memorial Hall, Indianapolis, United States
Report a problem ?