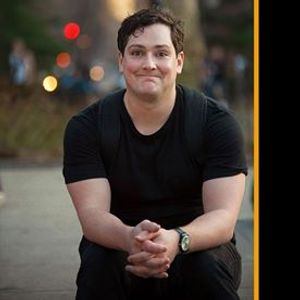 Tickets for Joe Machi at Stand Up Live can be booked here. Get Tickets