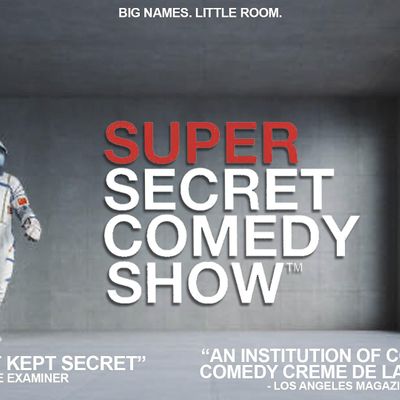 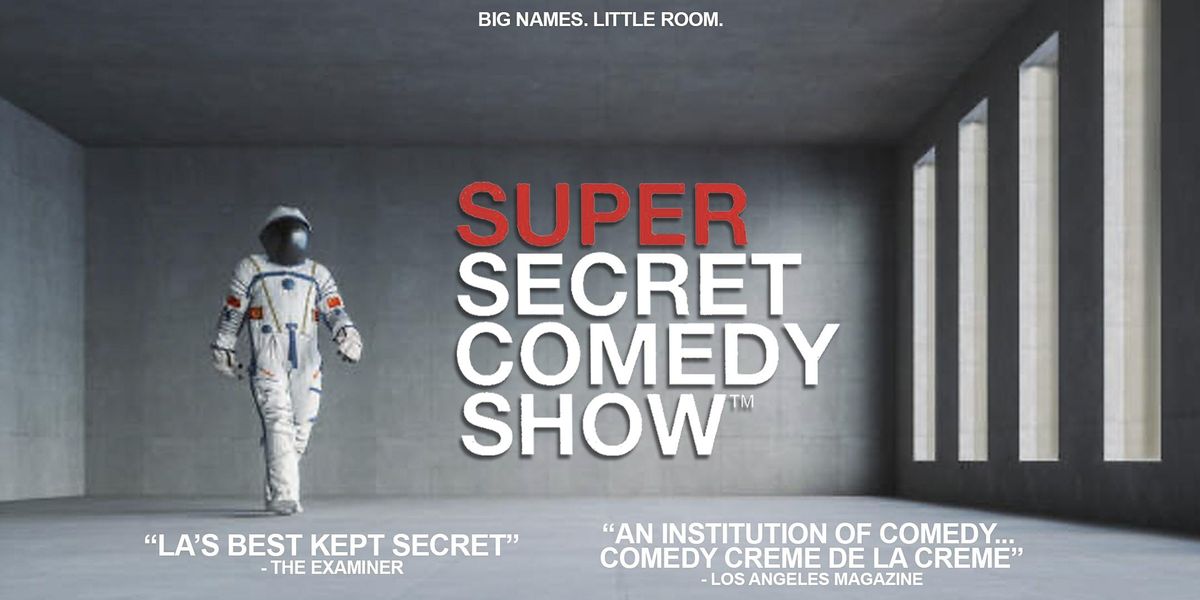 Super Secret Comedy Show has been titled "An Institution" and "Comedy Creme de la Creme" by the Los Angeles Magazine, and The Examiner.

Now with a new home in the OC. Super Secret hosts some of americas funniest comics from Netflix, Comedy Central, HBO, and more!

You may also like the following events from The Rec Room:

Tickets for Super Secret Comedy Show can be booked here.