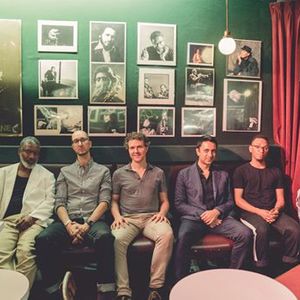 Composer-pianist Vijay Iyer has carved out a unique path as an influential, prolific, shape-shifting presence in modern music. Iyer has been voted DownBeat’s Artist of the Year four times and Artist of the Year in Jazz Times‘ Critics’ and Readers’ Polls for 2017. Iyer’s ECM Records sextet album Far From Over was ranked #1 in NPR’s annual Jazz Critics’ Poll. It was named among the best jazz albums of the year in the Los Angeles Times, Chicago Tribune, Boston Globe, Slate and The New York Times, and the only jazz release in Rolling Stone’s list of the 50 best records of 2017.

“Iyer…brings together a dream team of cutting-edge improvisers and turns them loose on a set of new pieces that combine proggy intricacy, elegant drama and breakneck rhythmic thrust.” — Rolling Stone Top 50 Albums of 2017

You may also like the following events from Da Camera of Houston: 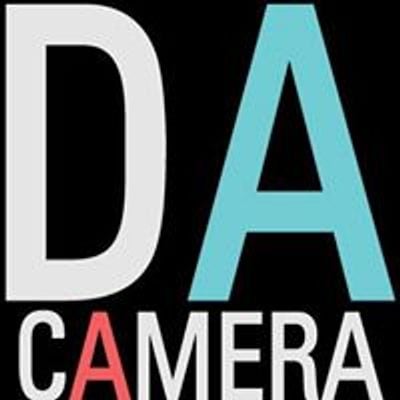