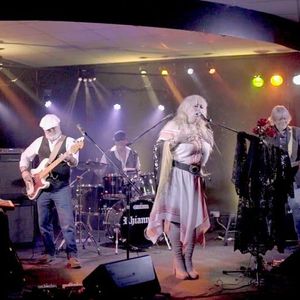 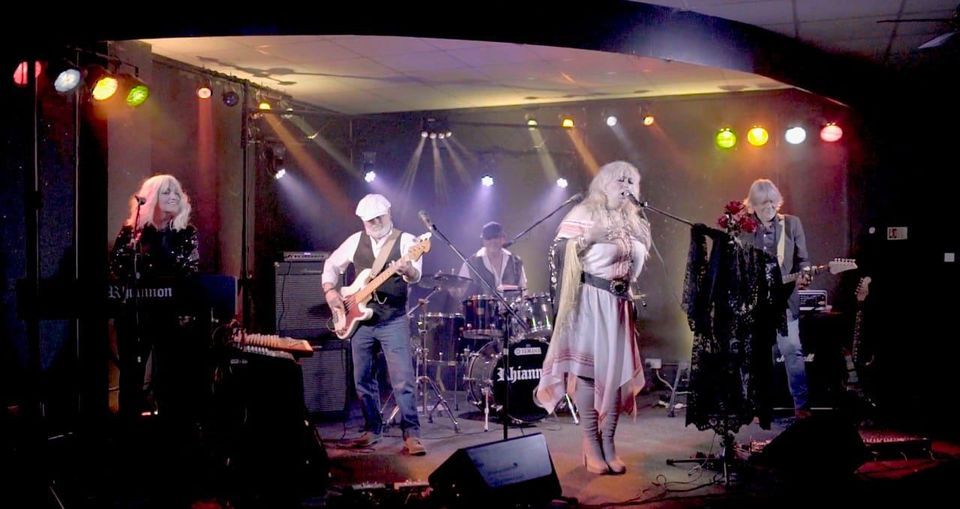 Rhiannon brings you the voices, the look and the musicianship into this authentic and truly polished, professional show. They capture the energy and perform stunning versions of the most popular Mick Fleetwood, John Mcvie, Christine McVie, Lindsey Buckingham and Stevie Nicks hits!"

A stylistically unique tribute band from Wales, the members of Rhiannon have been singing and performing in sync as if they’d been together their entire musical careers. Throughout the course of the band’s union, they have won over the hearts of music lovers from all walks of life; performing at a variety of venues, making an abundance of public appearances, all the while meeting fantastic "Mac" fans.

Rhiannon is brought to you by an exceptional group of musicians coming from a variety of different backgrounds. The members of Rhiannon share a mutual passion and love for the creation of music. The band works together day and night preparing for performances in order to make sure their recordings and live performances are in full harmony.

You may also like the following events from Rhiannon The Fleetwood Mac Tribute:

Rhiannon The Fleetwood Mac Tribute
Follow Contact
Are you the host?
Nearby Hotels Queens Theatre Hornchurch, Hornchurch
Report a problem ?