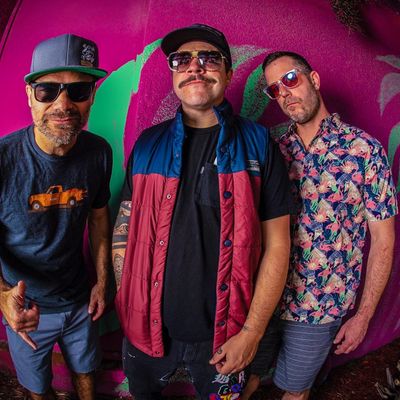 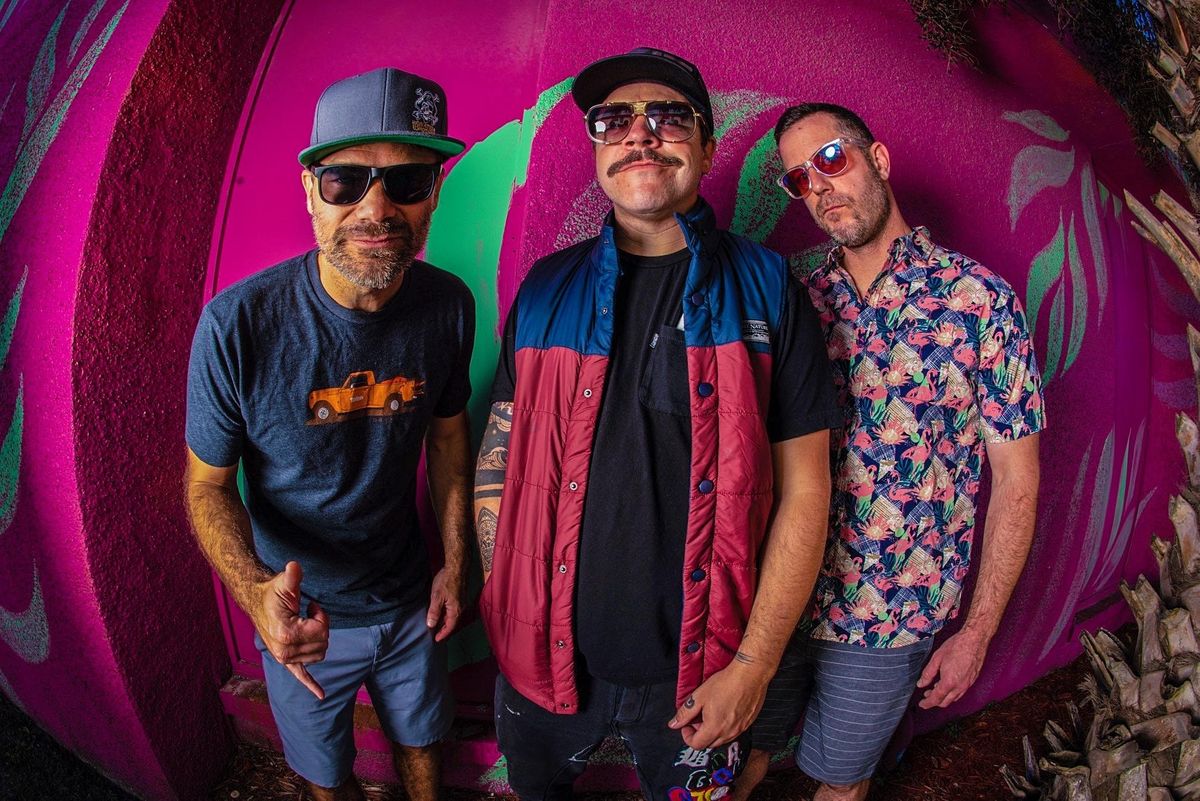 Badfish: a Tribute to Sublime channels the energetic and uniquely eclectic spirit of Sublime.

The Badfish show at Gateway City Arts in Holyoke has been postponed to April 15, 2022. All tickets will be honored for the new date. Please reach out to aW5mbyB8IGRzcHNob3dzICEgY29t with any questions.

The phenomenon known as Sublime, arguably the most energetic, original and uniquely eclectic band to emerge from any scene, anywhere, ended with the untimely death of lead singer, guitarist and songwriter Brad Nowell in May of 1996. But encompassing the sense of place and purpose long associated with Sublime’s music, Badfish, a Tribute to Sublime continues to channel the spirit of Sublime with a fury not felt for some time. What separates Badfish from other tribute bands is that they have replicated Sublime’s essence, developing a scene and dedicated following most commonly reserved for label- driven, mainstream acts. Badfish make their mark on the audience by playing with the spirit of Sublime. They perform not as Sublime would have, or did, but as Badfish does!

Hailing from Cape Cod, MA they cut their teeth and gained a die hard fan base grinding it out on the bar circuit.

Selling out local shows consistently as well as touring the states and beyond led them to producing and headlining their own festival, 2019's Coast-Fest where they sold out a 1,500 capacity bandshell.

Their merchandise line expanded beyond their live shows and in 2017 they opened a brick & mortar Crooked Coast retail location/headquarters to showcase their popular clothing line and host events.

After self producing a string of albums and singles they were heading to Hollywood, CA to record an EP with acclaimed producer/engineer Courtney Ballard (5 Seconds of Summer, Good Charlotte, The Used). Then the pandemic hit. Set against turmoil and uncertainty they holed up in their local studio and created the single Rise & Shine. When Courtney heard it he wanted to mix it. The result is the next level of Crooked Coast's sound. Rise & Shine debuted at #5 on the iTunes reggae chart.

Over the course of summer 2020 they released a string of singles and music videos as well as a handful of unique live performances including a mobile flatbed trailer, a floating stage on a harbor and drive-in theatres.

2021 the band will release a string of singles off their upcoming album slated for a fall release, play a select run of summer shows and head out on an east coast tour this fall. 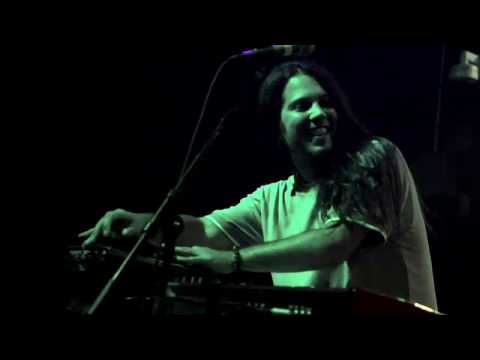 You may also like the following events from Gateway City Arts: