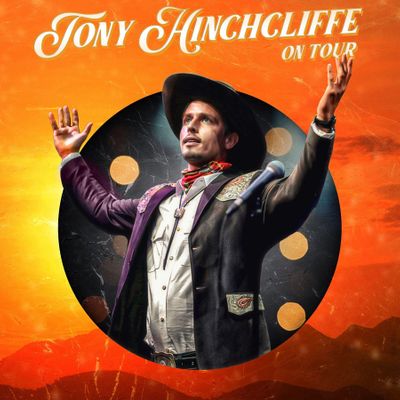 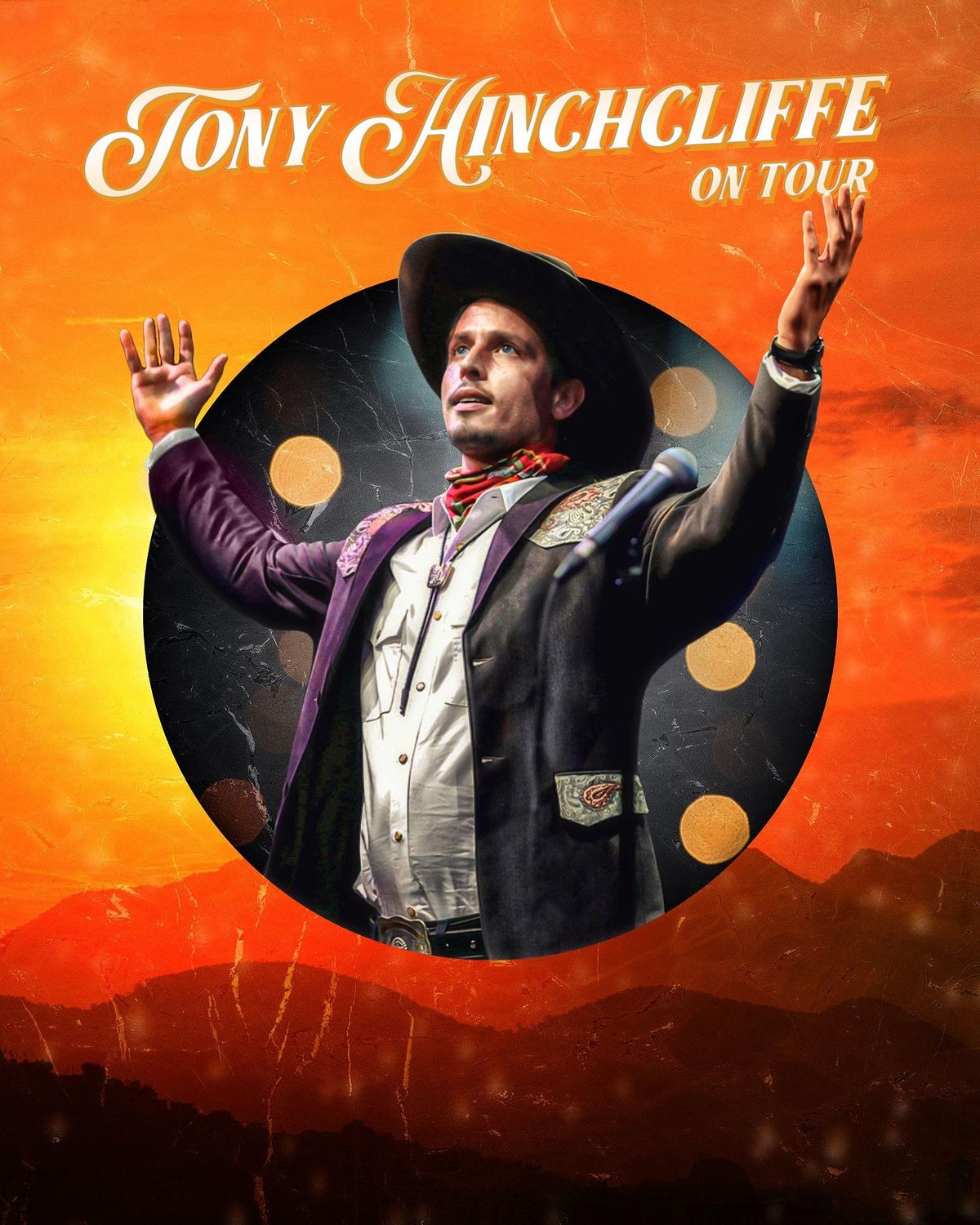 Austin, TX based stand-up comedian Tony Hinchcliffe gained popularity with his innovative 2016 one-hour comedy special, “One Shot”, which follows Tony in one continuous take, and premiered on Netflix. Tony is one of the top young rising comedians and is considered a fresh new evolution to the now immensely popular roasting scene. He has worked as a staff-writer on the past six Comedy Central Roasts, and has shaped the iconic sets of many dais members from Edward Norton to Martha Stewart. Tony appeared on multiple season’s of Comedy Central’s Roast Battle series, and has appeared on HBO’s Crashing, Comedy Central’s Unsend, and Fusion’s All Def Roast: Snoop Dogg Smoke Out. In 2017, Hinchcliffe headlined his first national theater tour in 26 cities, The Monster Energy Outbreak Tour, and has continued to headline internationally since, most recently through Ireland and England in 2019.

Tony hosts his own weekly show and podcast, “K*ll Tony,” which has over a million downloads a month and tours all over the world. Tony is a regular guest on The Joe Rogan Experience, and has joined the tours of Joe Rogan and Jeff Ross.

Tony’s work has a writer has had him working on projects such as NBC’s New Year's Eve with Carson Daly, Will Ferrell’s one hour HBO special “Ferrell Takes the Field”. Tony has appeared on tours with 311, and the Impractical Jokers, and has also appeared on NBC’s Last Call w/ Carson Daly, Comedy Central’s @Midnight, and on Seeso’s What's Your F@%king Deal.

Hinchcliffe is one of the most widely respected punch up writers for both TV and standup and is highly trusted by some of the best comedians in the world. His dark, free flowing, and truly unapologetic standup comedy style is well known in the USA, Canada, Europe and Australia, where he tours annually.

Tickets for Tony Hinchcliffe Late Show can be booked here.