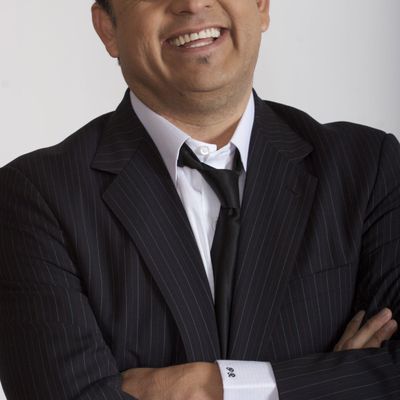 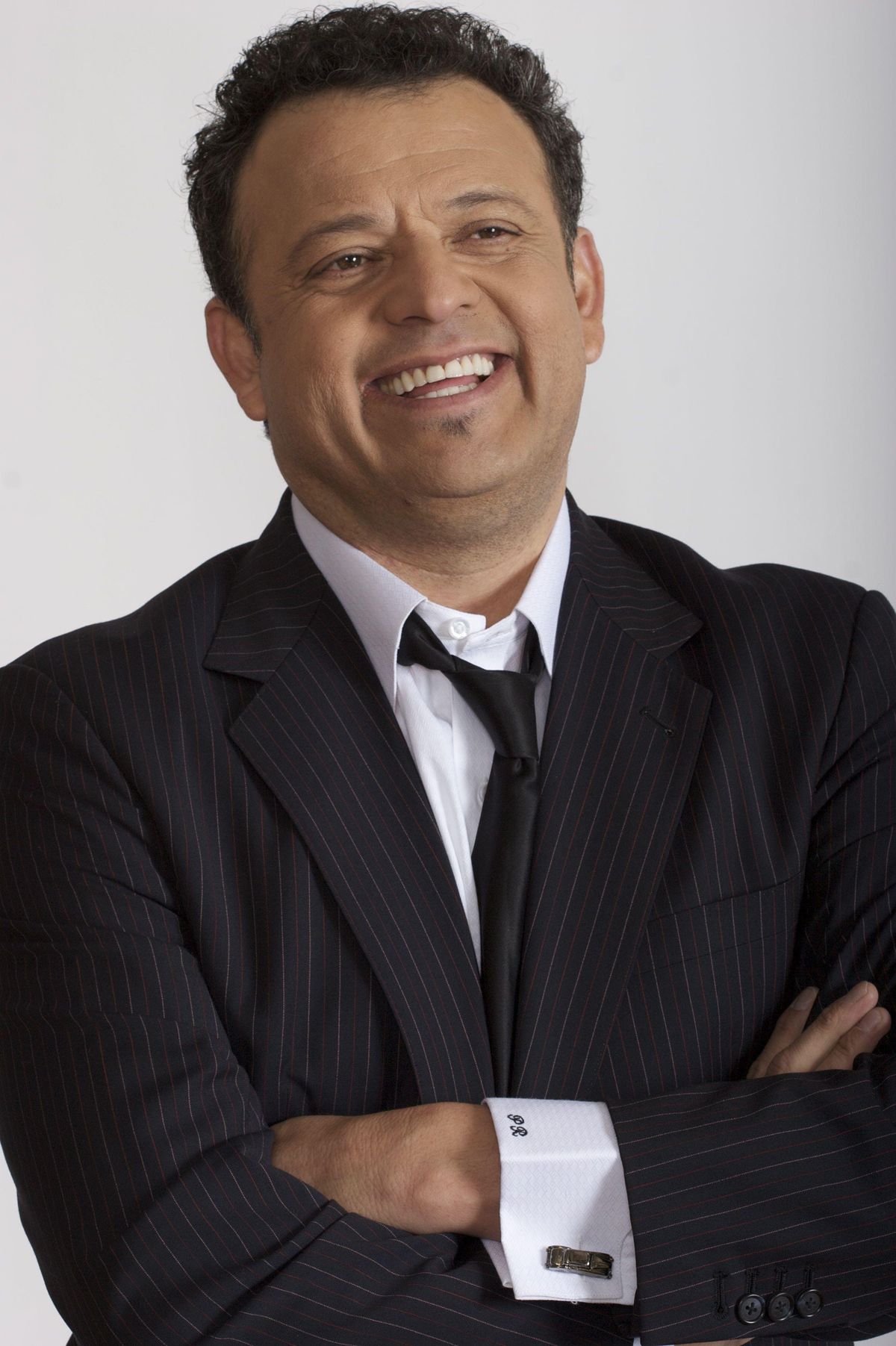 Longtime comedian Paul Rodriguez has been making audiences laugh all over the world (in Spanish and English) for nearly three decades with his unique brand of humor that is a perfect blend of his Latin heritage, the American dream and his undeniable universal appeal. As an actor and comedian, Paul Rodriguez’s multi-faceted career includes starring roles and featured appearances in over 45 films and countless television series and comedy specials.

Voted one of the most influential Hispanics in America and awarded the Ruben Salazar Award by The National Council of La Raza (NCLR), the largest national Hispanic civil rights and advocacy organization in the United States, Rodriguez has remained a constant force in his community and the world of comedy throughout his career.

Rodriguez's film credits include "Without Men" with Eva Longoria and Christian Slater; "Cats & Dogs: The Revenge of Kitty Galore;" "The Deported," "I’m Not Like That No More" with comedian Felipe Esparza (2010 "Last Comic Standing" winner), Disney’s blockbuster hit "Beverly Hills Chihuahua," "The World’s Fastest Indian," "A Cinderella Story," "How to Get the Man's Foot Outta Your Ass," "Ali," "Tortilla Soup," "Crocodile Dundee in LA," "Rat Race," "Bloodwork," "Chasing Papi" and "D.C. Cab," among others.

The multifaceted entertainer recently wrote and performed his first-ever one-man show "Just for the Record," which is now available on DVD. In this tell-all theatrical piece, Rodriguez takes audiences on a journey through his remarkable life, including his childhood in Mexico, to his family's move to Compton, California (where he grew up), his illustrious career and the significant relationships and moments that helped shape his life along the way.

Rodriguez has hosted several hit series, including the entertainment talk show "El Show de Paul Rodriguez," an entertainment talk show for Univision which reached over 50 markets throughout the United States and an international audience in over 17 countries in Central and South America. His additional hosting credits include the The NCLR ALMA Awards, The Tejano Music Awards, Showtime’s Latino Laugh Festival and his own television specials "Back to School" and "Behind Bars." He recently hosted "Mis Videos Locos with Paul Rodriguez” on Tr3s: MTV, Música y Más.

As an accomplished writer, director and producer for television, motion pictures and feature shows, Rodriguez has several hit projects to his credit including the comedy concert film "The Original Latin Kings of Comedy," which he executive produced and starred in along with Cheech Marin, George Lopez and Carlos Mencia; the feature film "A Million to Juan," which he also wrote, directed and starred in; six comedy specials for HBO including "Loco Slam, " "Live in San Quentin" and "Idiots and Armadillos." As executive producer, he recently struck comedy again with his Comedy Central stand-up concert DVD, “Comedy Rehab.” In addition to his many hit comedy specials in English, Rodriguez has the distinguished credit of performing the first-ever one-hour standup comedy special in Spanish, "Dime Con Quien Andas," for Telemundo.

Among his many credits, Rodriguez has also made guest appearances on several Late Night shows including "The Wanda Sykes Show," "The Tonight Show with Jay Leno," "Last Call with Carson Daly," and "Politically Incorrect." Additionally, he has guest starred in several television series including "Extreme Makeover: Home Edition," "Kathy Griffin: My Life on the D-List," "Shaken Not Stirred," DIRECTV’s "Supreme Court of Comedy," Showtime's original series "Resurrection Boulevard" and "American Family." He has also lent his voice to popular animated series including "King of the Hill," "Dora the Explorer" and "The Proud Family."

Rodriguez’s first big break came while doing comedy warm-ups for Norman Lear's show "Gloria." Lear ultimately wrote and developed a weekly series for Rodriguez entitled "a.k.a. Pablo," which is enshrined at the Smithsonian and holds the distinct honor for being the first television show about a Mexican American family on mainstream American television.

In addition to being a revolutionary and enduring force in the world of comedy, throughout his career Rodriguez has remained involved with various charitable, civic and educational organizations including the Hispanic Scholarship Fund, Juvenile Diabetes Foundation, Elizabeth Glaser Pediatric AIDS Foundation, League of United Latin American Citizens (LULAC) and The Leukemia Society, to name a few. He also is a member of the advisory board of the California Film Commission. Additionally, as part owner of the world famous Laugh Factory, Rodriguez has participated in the club’s annual free Thanksgiving and Christmas dinners for the underprivileged for over 30 years.

Rodriguez was honored with the Humanitarian of the Year Award by the City of Fresno for his tireless work on behalf of water conservation. As Chairman of the California Latino Water Coalition, Rodriguez was one of the driving forces behind the California Water Bond Measure coming into fruition.

Always willing to seize an opportunity to educate and entertain, Rodriguez can currently be seen in the nine-episode web series “Fixing Paco,” which is produced by The Mendez National Institute of Transplantation (MNIT). The innovative series launched in Spanish and English in November 2012 to help raise awareness on the importance of organ transplantation within the Latino Community.

In addition to writing, directing, producing and performing across the country, Rodriguez enjoys spending time with his granddaughter Heaven, and his two sons Paul Rodriguez, Jr., aka as professional skateboarder and gold medal winner, P-Rod; and his younger son, Lukas. He also enjoys spending time with his three eccentric Chihuahuas – Mooska, Chica and Luna (formerly known as Lady Gaga), who Rodriguez adopted from an animal rescue shelter.

For more information on Paul Rodriguez you can visit www.paulrodriguez.com.

Tickets for Paul Rodriguez Live at Park Theatre can be booked here.