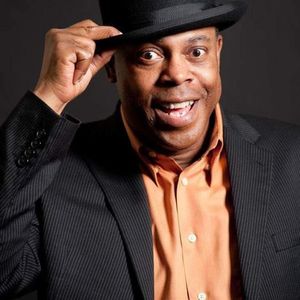 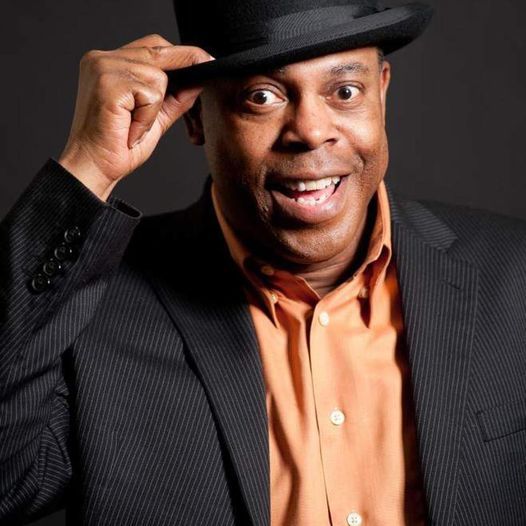 Michael’s quest for hilarity began in Boulder, Colorado at a club known as Tulagi’s, famous for its legendary acts such as Tommy Bolin, The Doors, and even Jimi Hendrix himself!

This connection with Jimi would continue throughout Mike’s career as he would open for Italian Rock Fusion Band “Nova”, with a rendition of Purple Haze that was nothing short of magic, no one can imitate a guitar with just their voice quite like him. His vocal talent was apparent, but Michael wanted to take it further and start a career as a professional entertainer.

Michael hit the road with just the clothes on his back and a dream, taking Venice Beach by storm. He auditioned for just about any act he could find, and his hard work came to fruition when he auditioned for the Gong Show hosted by Chuck Barris. From the earnings he made from that gig he was finally able to purchase a car to perform at even more clubs. It was at the Evening at the Improv Club, owned by Bud Friedman, in which he would become a household name in Los Angeles.

It was in 1984 where Michael would get his big break from Director Hugh Wilson and Producer Paul Manslanski, creators of the cult classic Police Academy, as they saw his talent first hand at the Long Beach Theater. They saw the raw talent that Mike brought to the table and immediately wrote him into the script, paving his way for a career in cinema, also taking a role in Mel Brooks’ Space Balls!

While his talent on screen is apparent, he is also a skilled voice actor appearing in commercials for companies such as Geico, but also hit television series such as Family Guy and Robot Chicken. Mike’s versatility really allows him to play any voice role.

Michael is a true master of his craft, an artist. He can recreate any sound known to man and more, limited only by his imagination, making him a must see entertainment staple which keeps him quite busy. He has recently finished up a comedy special on the Starz Network with Jimmy Walker, but he also runs a podcast where you can hear he his unique takes on life and comedy known as the Noize Podcast available on [put the platform here]

Mike’s next big projects involve various animated shows with large network interest, as well as variety shows in Vegas! You won’t want to miss out on any of these surefire classics.

Tickets for Michael Winslow Live Stand Up can be booked here.