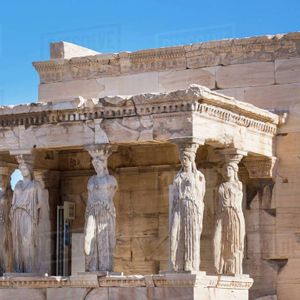 
Athens, capital of Greece, is the birthplace of modern democracy, and home to many archeological sites dating to 5th century BC.

Acropolis to see sites associated with the golden age of Athens: The Propylaea, the Temple of Athena Nike, the Erectheion, and Parthenon

Panathenaic Stadium, home of the first Olympic games in 1896

Corinth Canal which connects the Aegean Sea with the Ionian Sea.

Visit Mycenae, the Homeric city of Atreides, the city of the ancient poets.

Day trip to Delphi to see the Temple of Apollo and explore a local museum with Greek sculptures dedicated to the bronze Charioteer and the famous athlete Agthia.

We will spend the day cruising around three Saraonic Islands - Aegina, Poros, and Hydra. Along the way, you will be entertained by a live band, Greek dancing, as well as enjoy fine Greek food. 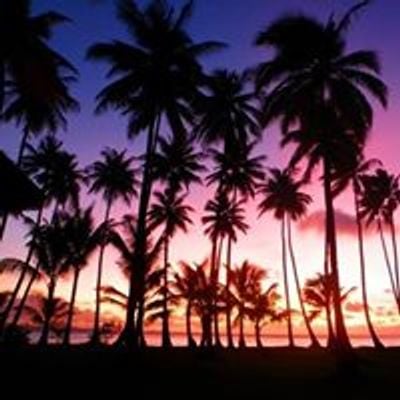