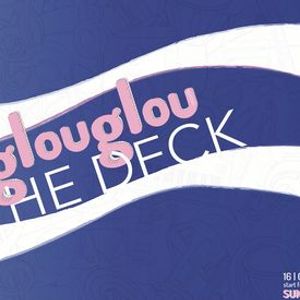 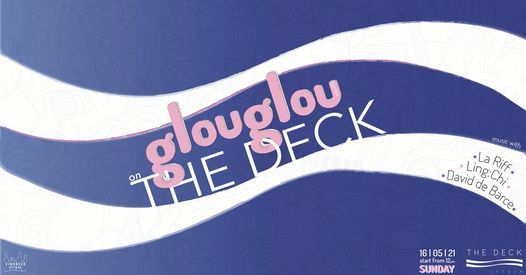 The Deck & Glouglou Records aka Vinobeer Vietnam are happy to team up for an ace Sunday on The Deck! From 12pm to 12am, music all day long with David de Barce, Ling:Chi & La Riff.

Vinobeer is happy to introduce new wines and wineries in Vietnam such as Champagne Jacquesson, Marcel Lapierre, Roc d’Anglade, Bret Brothers & La Soufrandière, natural wines from Vignobles Invindia... Iconic wines that were sold out in 2 days, once it’s arrived in Vietnam. Some quantities were kept for this unique release party at The Deck.

Venue: The Deck Saigon
Time: Sunday 16th of May, from 12pm
Free Entry

David de Barce today resident DJ at The Deck Saigon started DJing in Spain in 1994, at the Sonar Festival in Barcelona. He was Resident DJ at Hotel Costes Paris from 2001 to 2010. During this time, he created the Barcelona-Paris compilations and participated in the world-renowned compilations of Hotel Costes. He has DJ’d for many international Luxury Brands, the Fashion Week in Paris, the WMC in Miami and Cannes film festival, amongst others. David has been playing worldwide with well-known DJ’s such as: 2 many Dj s, Wax Taylor, Quantic, Stephane Pompougnac, Jojo Flores and Nicolas Jaar amongst others. He decided to move far away from civilisation and live on an island in the Philippines named Palawan for almost a decade. During this period, he played at great events in South East Asia such as the Malasimbo & Lio festival in the Philippines. Based in Saigon now, inspired by the effervescence of the city and the underground nightlife scene, he is writing, composing and producing his first album named Bokeh Love which will be released at the end of the year 2020.

Born and raised in Hanoi and now in Ho Chi Minh City, ling:chi is a brightly developing name in the Vietnamese underground music scene and had performing for Boiler Room Vietnam.

Influenced by Jazz, House, Deep House, Disco & Funk. Has started in 2018 as a DJ in Saigon. He organized with Folio & Edge Flow parties on Saigon river. La Riff is now playing in club and lounge bar such as The Observatory, The Lighthouse, The Deck… Since 2019, he also produces some Nu Disco, House & Deep House and has worked with few record labels such as theBasements Discos (Sp), Super Spicy Records (Mex), Imported Paris (Fr), See Saw (RU), Dubplate Records (UK), Mango Sounds (RU)… 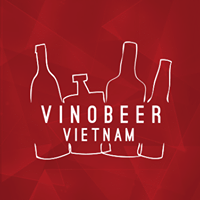