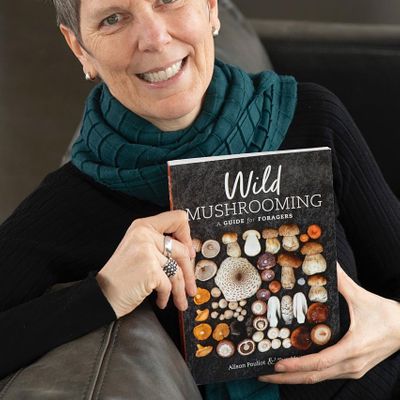 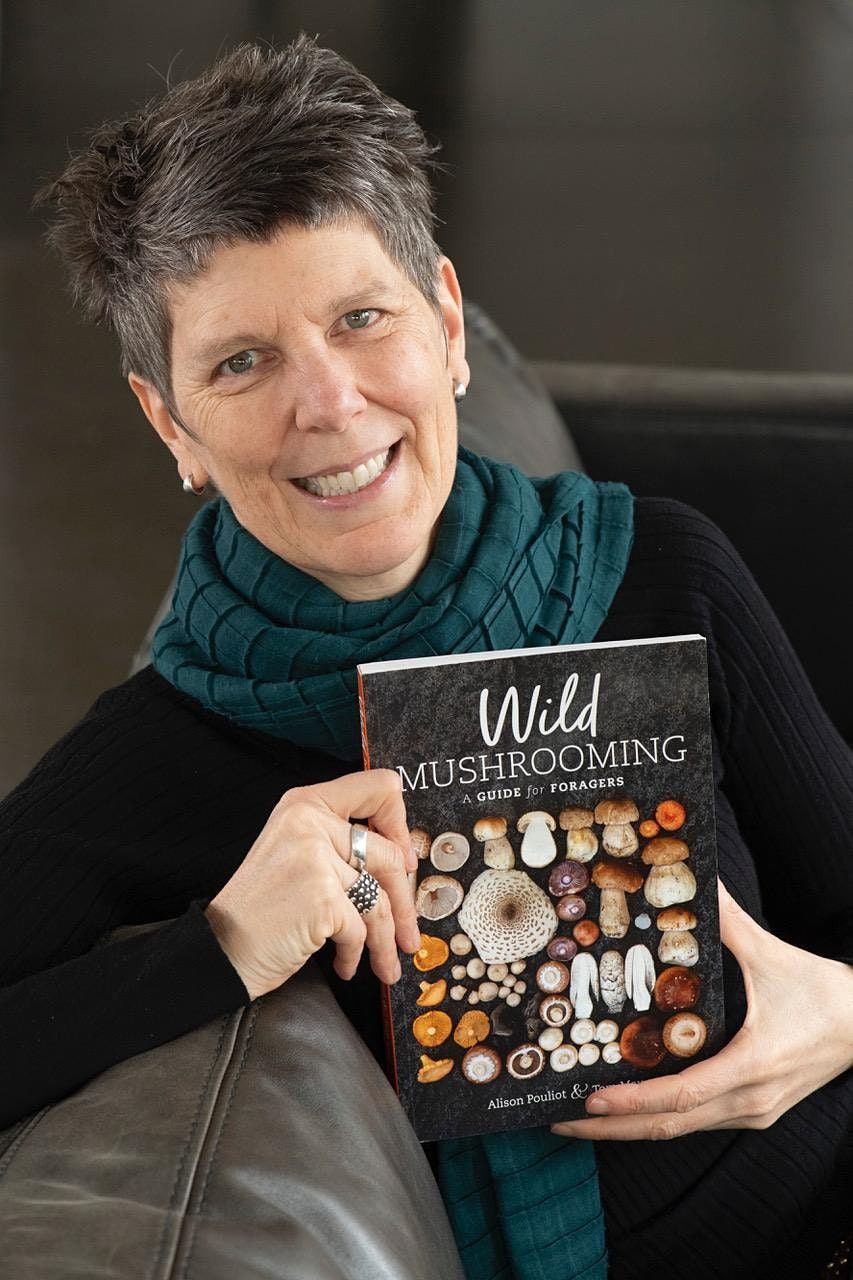 MARVELLOUS MUSHROOMS at THE SURLY GOAT

With their earthy fragrances and myriad colours, fungi capture the essence of autumn.

Hepburn Springs, with its mix of native and European trees, is a favourite mushrooming haunt. But foragers beware. Fungi are diverse, delicious and sometimes deadly. Among the delectable edible mushrooms lurk those that could land you in the grave.

With interest in foraging for wild food on the rise, learning to accurately identify fungi takes time. A new Australian approach combining ‘slow mushrooming’ and ‘ecological foraging’ reduces both poisoning risk to humans and harm to the environment.

Local chef David Willcocks and local author/ecologist Alison Pouliot have teamed up to bring you the delights of autumn. Join them for a delicious feast of local fungal fare and exciting conversation about all things fungal.

Signed copies of Alison’s books, The Allure of Fungi and Wild Mushrooming will be available for purchase.

Tickets for Marvellous Mushrooms at The Surly Goat can be booked here.

Event Photos
There is no photo available at this moment
Nearby Hotels The Surly Goat, 3 Tenth Street, Hepburn Springs, Australia
Event details from Eventbrite Report a problem ?