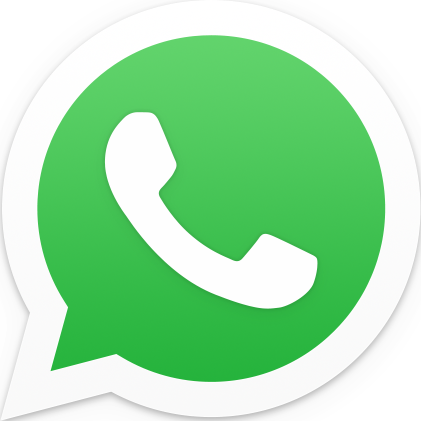 Best Things To Do In Henderson On Super Bowl Weekend 2020

Choose from the bunch of activities and events, make the best of Super Bowl Weekend in Henderson this time

Explore Events in Nearby Cities