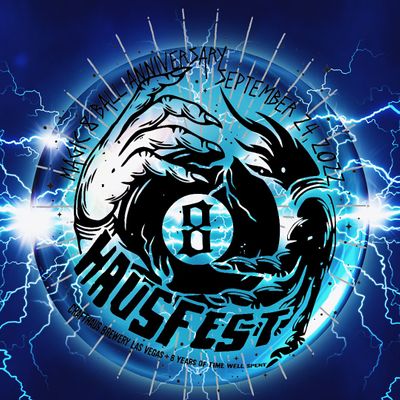 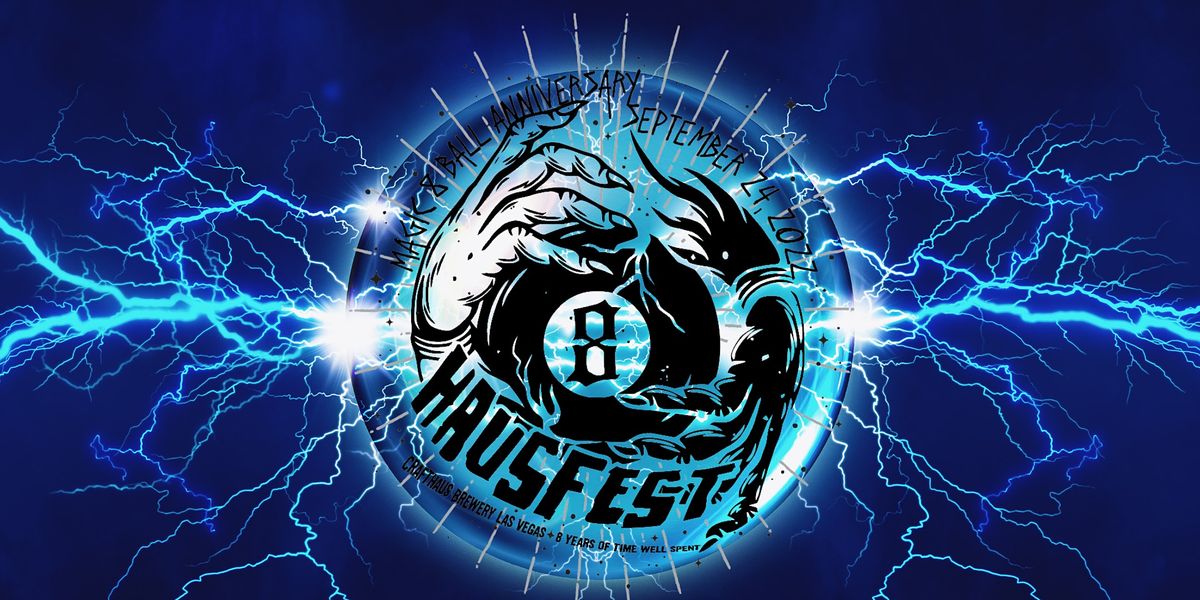 CraftHaus Brewery wants to throw you a beer fest to celebrate Eight Years of Magic Beers-Join us at HausFest!

It's time to celebrate eight years of magic beers at CraftHaus Brewery! We have been brewing up a storm of beery goodness and can't wait for you to experience unlimited pours for one ticket price. We take over our outdoor space and magically turn it into an amazing beer experience.

You get to roll in an hour early like a boss and enjoy the brewery which we turn into the Brewers Lounge. Get your hands on all the rares before GA hits with unlimited pours. Catering included from our friend, Chef Brian Howard featuring his new restaurant, Half Bird, plus you get a classy, logo keeper glass. Vegan options upon request prior to event. THIS WILL SELL OUT!

Thank you for taking one for the team! Your ticket includes unlimited non alcoholic beverages of soda, tea, NA Kombucha and water/sparkling water. You will receive a food truck voucher to use at your choice.

We brought two of the best food trucks in the Vegas Valley! GBD will be serving up their delicious menu. These trucks are pay as you go, come hungry!

Guest beers from friends, cider and Kombucha available as well

Also check out other Food & Drink Events in Henderson.