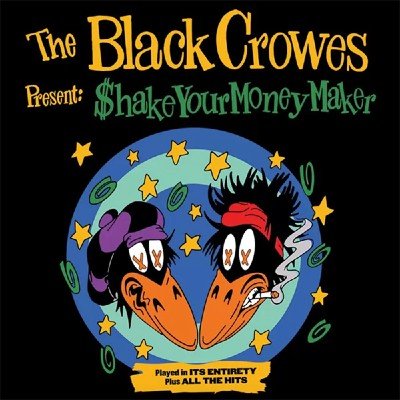 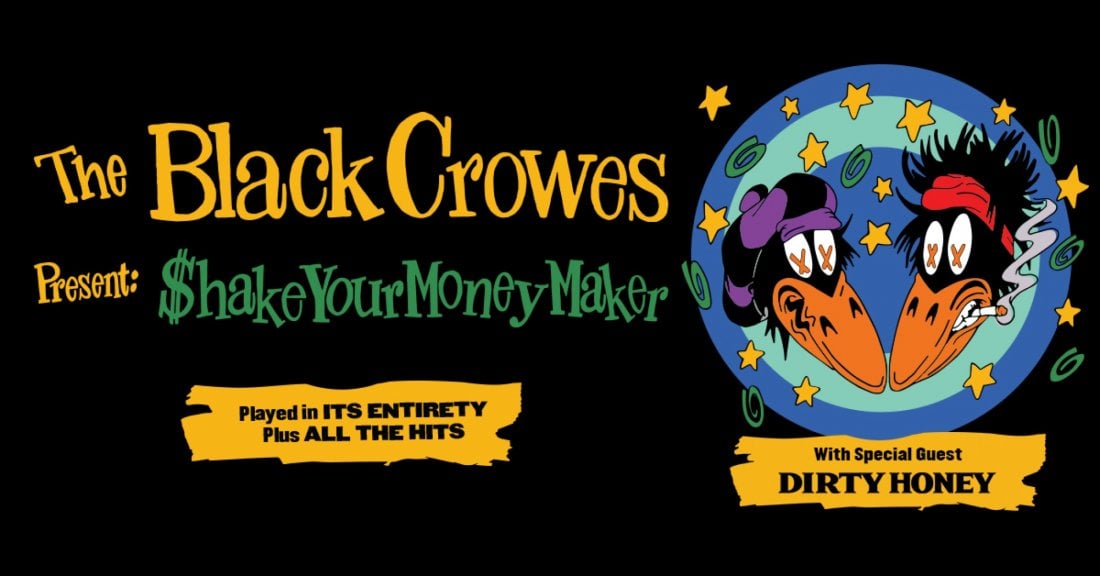 Rock N' Roll music icons The Black Crowes are back together and on tour! Their latest trek is named the Shake Your Money Maker Tour and the band is scheduled to perform live at their concert that takes place on September 18th, 2021 at the venue known as PNC Bank Arts Center in Holmdel, NJ. If you're a fan of rock music these are shows that you do not want to miss.

For full event information or to look for tickets please visit our Black Crowes page at our website at https://www.concerttour.us/concert-tour-dates/the-black-crowes-tour-dates/ right now to secure your tickets. Don't let someone grab the seats you want!

Background: The Black Crowes are an American rock band formed in Marietta Georgia in 1984. Their discography includes eight studio albums four live albums and several charting singles. The band was signed to Def American Recordings in 1989 by producer George Drakoulias and released their debut album Shake Your Money Maker the following year. Their follow-up The Southern Harmony and Musical Companion reached the top of the Billboard 200 in 1992. After a hiatus from 2002 to 2005 the band regrouped and toured for several years before releasing Warpaint in 2008 which reached number 5 on the Billboard chart.

Following the release of their greatest hits/acoustic double album Croweology in August 2010 the band started a 20th anniversary tour that was followed by a second hiatus. After touring in 2013 the band announced another breakup in 2015 reforming in late 2019 to announce a 2020 tour in support of the 30th anniversary of Shake Your Money Maker. By this point the band had none of its original line-up left except for Chris and Rich Robinson the only two constant members of the band over its entire history.

The Black Crowes have sold more than 30 million albums and are listed at number 92 on VH1's 100 Greatest Artists of Hard Rock. They were labeled by Melody Maker as "The Most Rock 'n' Roll Rock 'n' Roll Band in the World" and the readers of Rolling Stone voted them 'Best New American Band' in 1990.

Tickets for The Black Crowes - Shake Your Money Maker can be booked here.