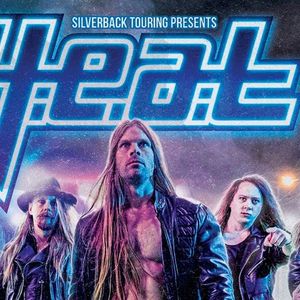 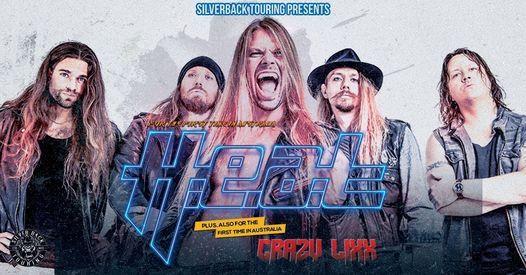 HEAT & CRAZY LIXX Live in Sydney
For the first time ever.

Due to the ongoing issues with international border closures, we have been forced to postpone the first ever Aussie tours for Scandinavian rockers, H.E.A.T and Crazy Lixx.

We thank you for your patience and hope you understand that rescheduling a tour like this has many moving parts and takes some time. We also did all we could to try and ensure this tour did happen as scheduled, but it was not to be.

We are happy to confirm that we have some new dates for the tour in 2022 and we wanted to give fans some certainty with the new dates and to avoid any need for further rescheduling.
We anticipate that both bands will also have new music released by then increasing the anticipation with what will be one of the rock tours of 2022.

Existing tickets remain valid for the new dates. Please hold on to your tickets. If you cannot attend the new dates, you may seek a refund from the point of purchase, subject to some processing conditions.

We thank you for your continued support.

Over the last several years H.E.A.T have established themselves as one of the leading bands in the melodic rock scene, both in their homeland Sweden and internationally. They have toured and performed front of thousands and thousands of fans around the world.
In April 2008, their self-titled debut album was released and became a massive vitamin injection for the genre and instantly received accolades from both fans and critics worldwide. The release was followed up by immense touring and H.E.A.T played with bands such as Alice Cooper, Thin Lizzy and on big festivals like Sweden Rock.
Since that time H.E.A.T have released a further 5 studio albums that latest being this years H.E.A.T II and have established themselves as a major force in the hard rock world.
"What can you say about H.E.A.T? If you don’t like these energetic Swedes you must be dead inside, as this year they’ve shown the UK crowd how to be the most complete band on the planet" - Classic Rock Magazine.

Joining H.E.A.T are fellow Swedes CRAZY LIXX! CRAZY LIXX carry the torch of Rock ‘n’ Roll with pride with their brand of Hard Rock and Hair Metal. Since their album debut in 2007, the band has been enthralling crowds with their unique brand of 80’s Hard Rock and stellar live show.
Their latest album Forever Wild is another sleaze metal gem that harkens back to the best of ‘80s rock, while also keeping a foot planted in the 21st century. Forever Wild further cements CRAZY LIXX as one of the leaders of the Scandinavian led ‘80s hard rock revival.
Rendering the pure nostalgia of 80’s Arena Hard Rock and ‘The New Wave of Swedish Sleaze’ CRAZY LIXX come packed with impressive guitar solos, memorable hooks, catchy choruses, big drums and genre defining riffs.

You may also like the following events from Silverback Touring:

Tickets for HEAT & Crazy Lixx - Live in Melbourne can be booked here. 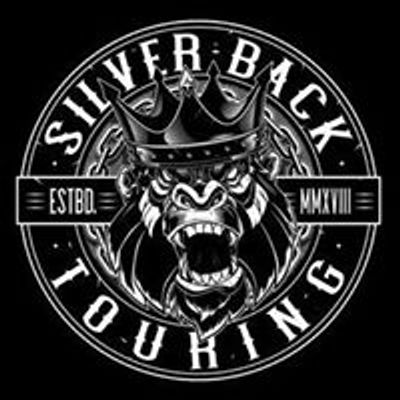 Silverback Touring
Follow Contact
About The Host: We are an Aussie touring company that loves loud guitars and ensuring your ears are ringing when you leave our shows.
Website Link: silverbacktouring.com.au
Are you the host?
Nearby Hotels Prince Bandroom, 29 Fitzroy Street, St.Kilda, St Kilda, VIC, Australia 3182, Hawthorn, Australia
Report a problem ?