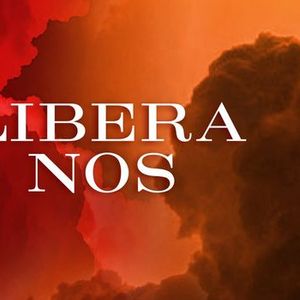 The epic finale of the 2019/20 #LMPbytheSea series in Hastings. This June, experience the world premiere of Polo Piatti’s long-awaited Libera Nos, the very first multi-faith oratorio to be premiered anywhere in the world.

This monumental work is written for five soloists, a mixed choir, a children’s choir and a full symphony orchestra. The world-renowned London Mozart Players will be joined by Hastings Sinfonia and multi-generational choirs to perform this epic. Originally commissioned by Mr Peter Armstrong on behalf of Musica Sacra, Libera Nos took over three years to be researched and finally completed.

Taking music and narrations inspired by five major world religions: Buddhism, Hinduism, Christianity, Judaism and Islam, Libera Nos is an emotive and multi-layered choral work which encourages us to look for common ground and universal similarities, conveying the need to unite the traditional beliefs and spiritual messages of the main world religions.

This world premiere will conclude the LMP’s 2019/20 season in Hastings, an apt finale that celebrates the power of music to unite the whole community, in Hastings and beyond! 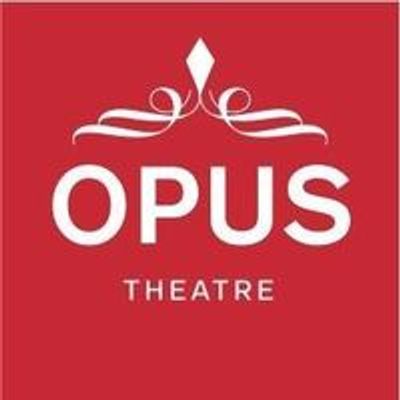