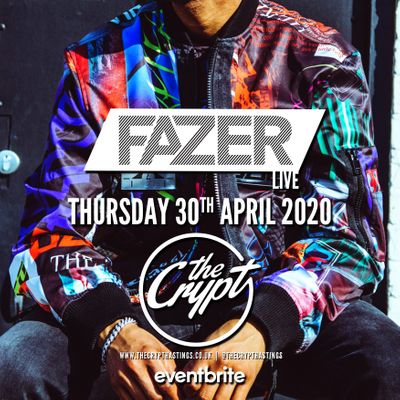 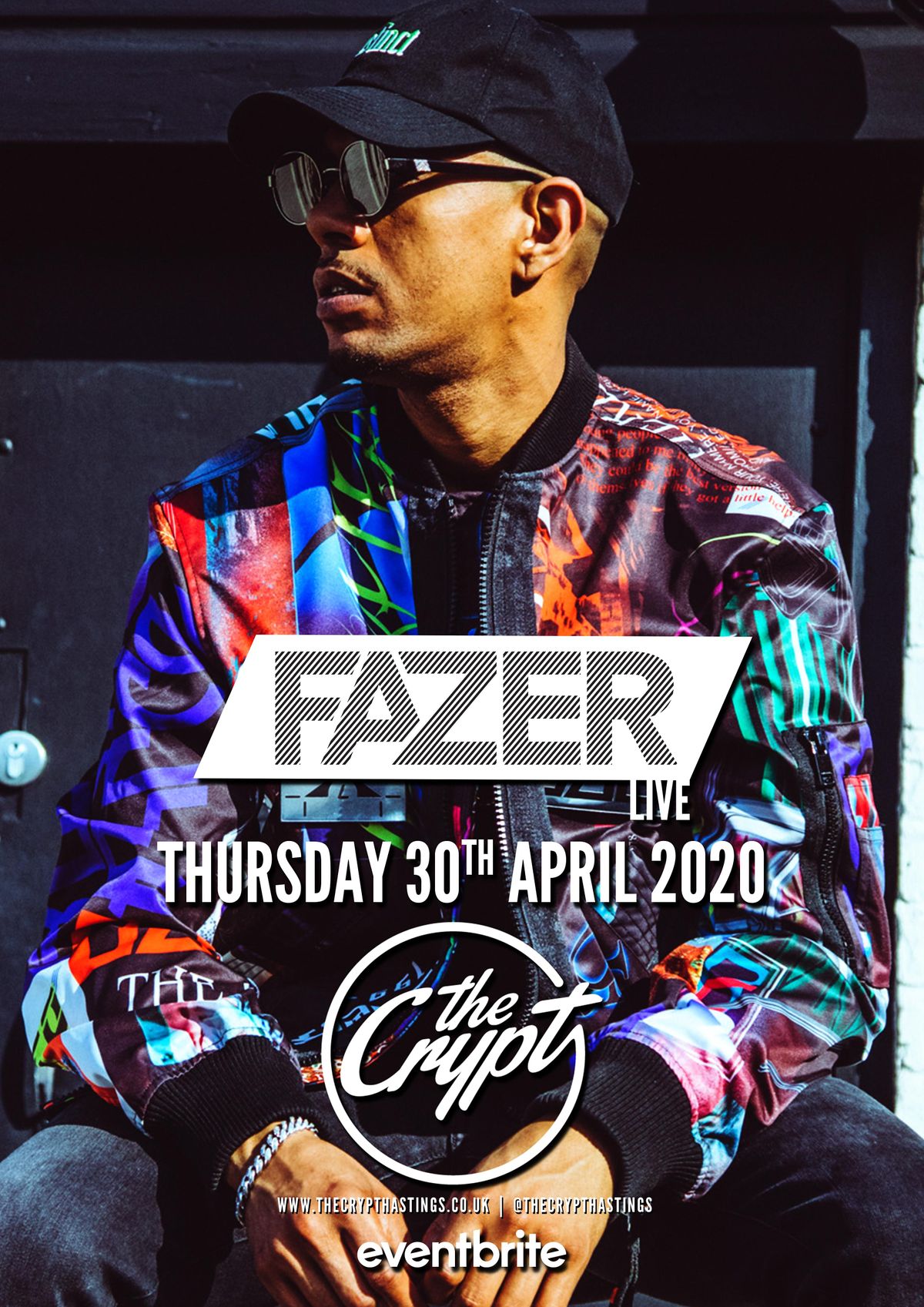 Rawson AKA Fazer comes to Hastings

During his time in N-Dubz, Fazer wrote, produced and released three certified

records sales in the UK and won a wealth of awards. N-Dubz released their first

the band announced a three-year hiatus to focus on solo projects.

Since then, Fazer has been a force to be reckoned with as a producer, songwriter,

Setting up his own management,

(STL) and immediately enjoying No.1 success with Tulisa’s “Young” in 2012 and

numerous other artists including Jessie J, Rita Ora, Alexa Goddard and Fazer's own

You may also like the following events from The Crypt:

Tickets for Fazer | Live at The Crypt can be booked here. 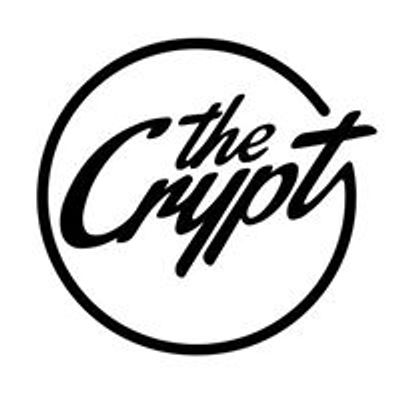 The Crypt
Follow Contact
About The Host: The Crypt has a long history of staging big-name acts and showcasing up and coming live music talent. Now it's back.
Website Link: https://www.thecrypthastings.co.uk/
Are you the host?
Nearby Hotels The Crypt, 26 Havelock Road, Hastings, United Kingdom
Event details from Eventbrite Report a problem ?