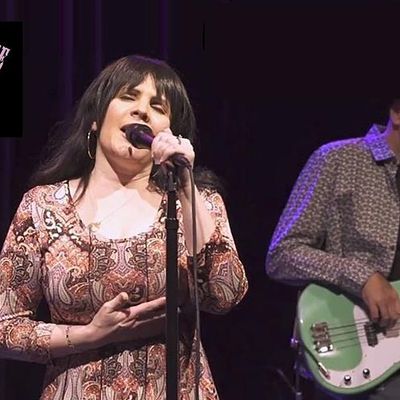 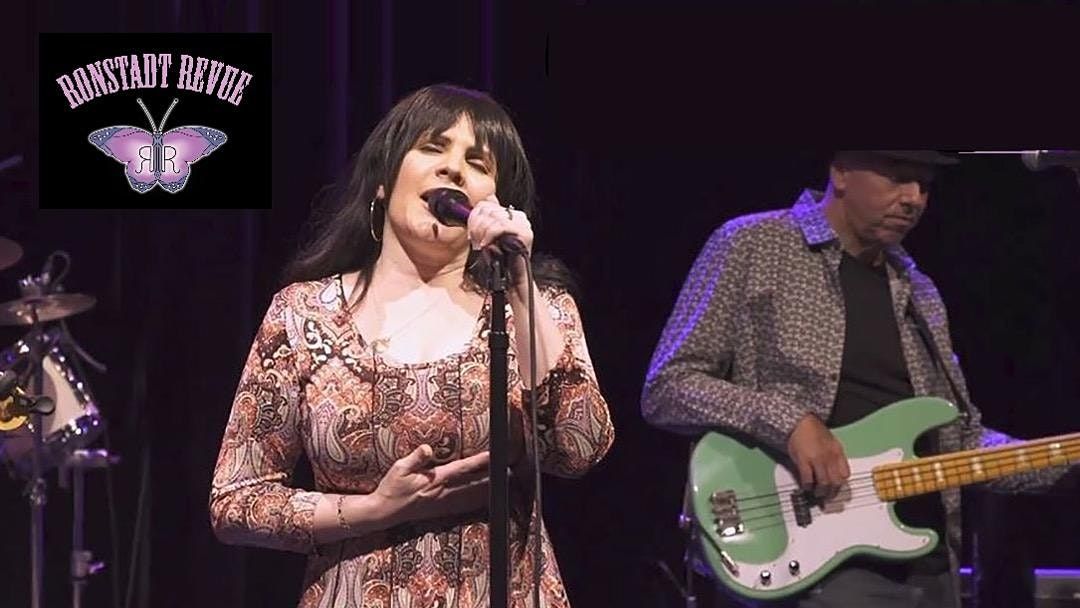 Come see and hear for yourself why everyone’s raving about RONSTADT REVUE!

It takes an extraordinary singer to cover every style of music that Linda Ronstadt performed during her illustrious 40+ year career. Gesenia Erolin of Ronstadt Revue is indeed extraordinary. Like Ms. Ronstadt, Gesenia grew up in a bilingual household, singing both Spanish and English songs since her earliest days. With her 7-piece band of world-class musicians (some of whom have backed such notables as Aretha Franklin, Smokey Robinson and Andrea Bocelli), they bring a remarkably authentic experience to every show.

From the beloved Blue Bayou and powerful You’re No Good, to the soulful Eagles ballad, Desperado, standards such as “I’ve Got a Crush on You”, and even chart-topping Spanish tunes such as Perfidia, Gesenia doesn’t just channel Ronstadt’s vibrant sound, she embodies her very spirit (indeed, so much so, that three of Ms. Ronstadt’s own former band members have praised the group repeatedly on social media).

“Gesenia has a beautiful voice and sings Linda to a tee,” says Dan Dugmore, one of Ronstadt’s longtime band members. “They play every style of Linda’s music, and very well!”

According to her 1970’s bandleader, John Beland, “This young lady is pretty damn good. Very reminiscent of Linda, and I should know... There are tribute bands, and then there is this. Don’t miss it!”

Of course, the bottom line is what Presenters have to say about Ronstadt Revue: “I hired [Ronstadt Revue] as part of our 2019 Summer Concerts Series, and the repeated response from the capacity crowd was ‘fabulous show!’ Gesenia not only has the look, tone, and vocal strength of Linda Ronstadt, but she was also wonderful to work with from day one. She and her fellow musicians are dedicated to recreating the Ronstadt experience down to the harmonies and multi-genre set list. I highly recommend them!” — Julie Malewski, Town of Bethany Beach, Delaware

“Several hundred patrons attended the [Ronstadt Revue] show..., leaving us with rave reviews, and encouraging our staff to re-book them in the future. Gesenia as Linda has an incredible voice that is powerful enough to duplicate all of the greatest hits! She and her band have a tremendous stage presence as well, and really interact with their fans. The Ronstadt Revue was an absolute pleasure to work with, and we very much look forward to their return!” — Lindsay Pasquantino, The Riviera Theatre, North Tonawanda, NY

No outside food or beverage is permitted. 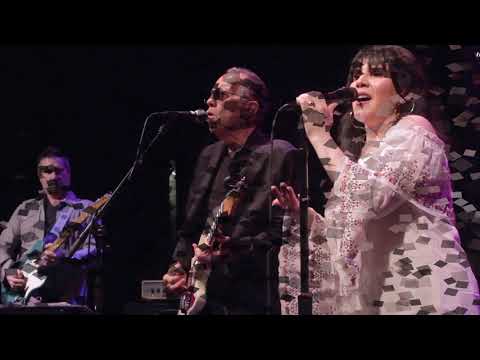 You may also like the following events from Kathedral:

Tickets for Ronstadt Revue can be booked here.