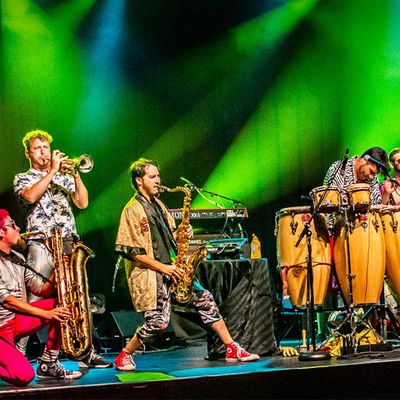 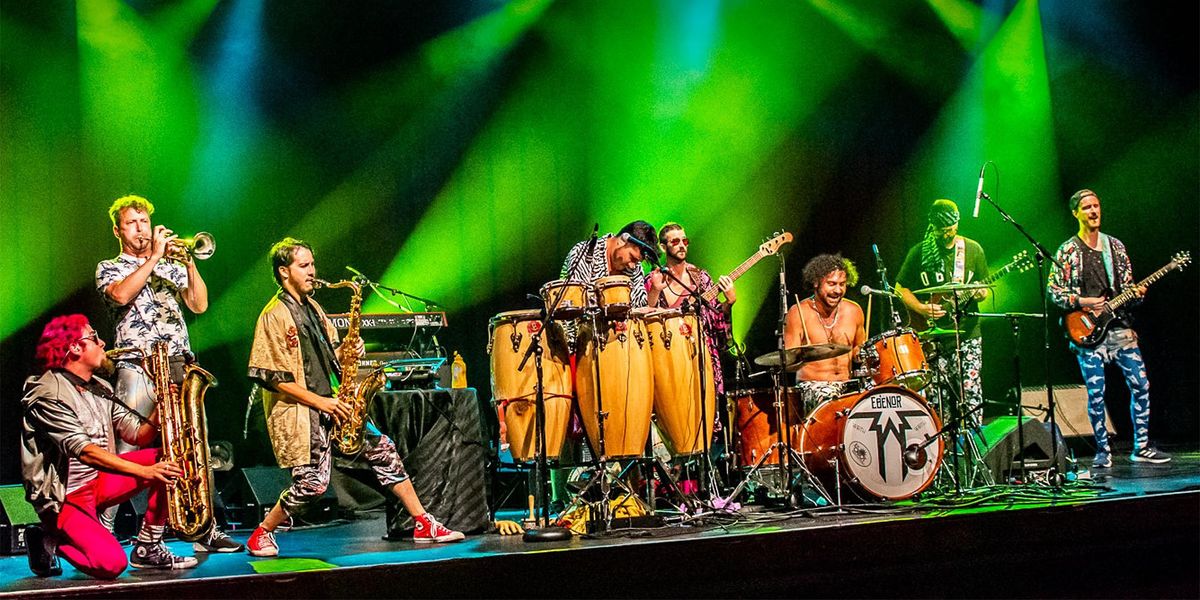 RESCHEDULED DATE — ALL ORIGINAL TICKETS WILL BE HONOURED

is a horn-powered, percussion-fuelled sonic and visual assault. Over 17 years of hard funking, the band has burned up stages on four continents, released six studio albums and received two Juno nominations. And this ride isn’t about to slow down. Five Alarm Funk released its seventh studio album, Big Smoke, in 2020. The 11 tracks get right to the roots of what Five Alarm Funk is all about: epic, intense arrangements, heavy groove and a ton of fun.

As drummer, vocalist, and band leader Tayo Branston puts it, “Big Smoke is the tightest, funkiest and most energized album we've ever created, it's the culmination of 17 years of creating, recording and performing together. We call it Punk Funk – it’s got the punch of heavy hitting dance music with the energy of a ruckus live concert.”

The album features two collaborations, the first with the legendary Bootsy Collins delivering hook-laden, funktastic vocals over a heavy swung groove on "We Play The Funk."

“I’ve been a Bootsy Collins fan ever since I was 15,” Branston marvels. “That track we made with him is one of the funkiest things we’ve ever cut.” Next, bari sax phenom Leo P of Too Many Zooz lays down his trademark squawks and melodic squeals for "Wake the Funk Up," a supremely syncopated, chromatic laden jam. That collaboration emerged out of a jam session with Too Many Zooz in front of thousands at the Winnipeg Folk Fetsival and turned into a string of concerts with Leo P joining Five Alarm Funk on stage.

For all the honing their studio craft, the Five Alarm Funk’s epic live show is still what defines the band. The sweat-drenched concerts are infused with an intense spirit of fun that breaks down barriers between band and audience and moves both into a manic dance party. Wild costumes, props, and choreography compliment the seriously tight arrangements and genre-mashing grooves. As Vancouver’s Georgia Straight put it, “I lost control and went on a dance rampage... You guys blew my mind and body.”

That live show has taken Five Alarm Funk on dozens of North American coast to coast tours, performing at over 100 festivals in the last three years alone. The band has also begun to break ground abroad, with performances in Taiwan, Mexico, and a performance for international peacekeeping forces in Mali. Five Alarm Funk plans to keep the momentum going in 2021 with another busy summer of festivals and the band’s first European tour. 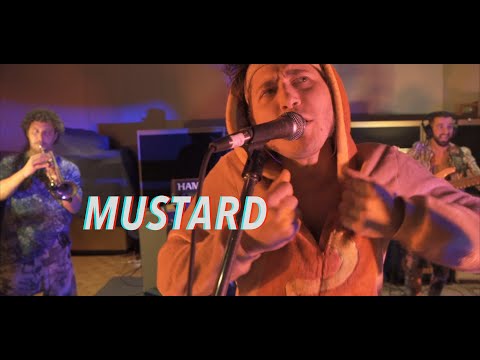 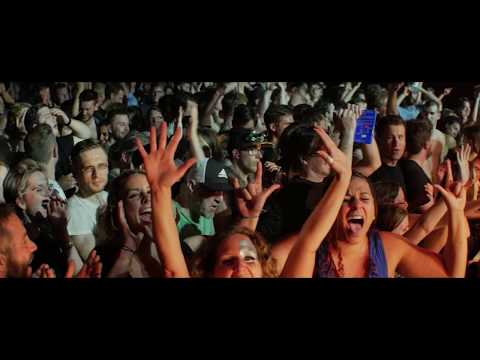 You may also like the following events from Sonic Unyon Records:

Tickets for Five Alarm Funk can be booked here.