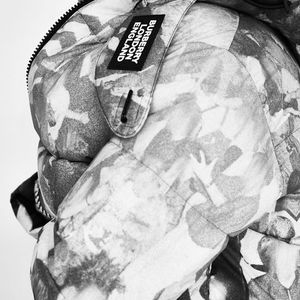 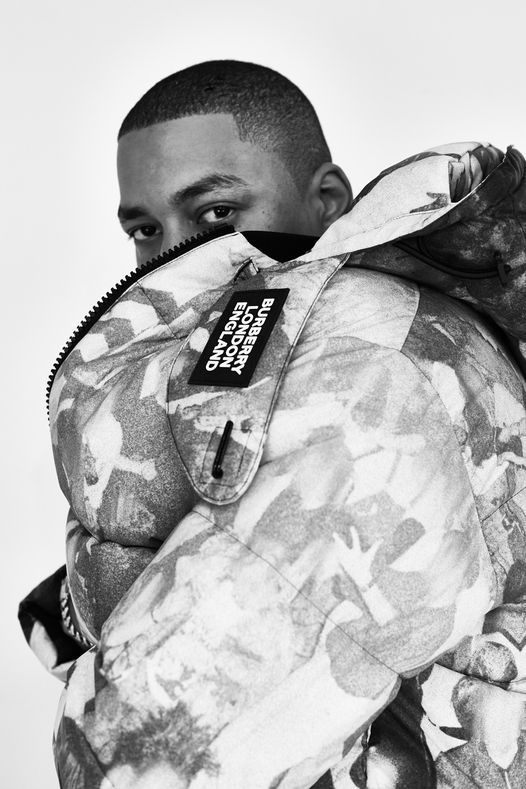 
Make no mistake – Dutchavelli is doing it for greatness. The east London rapper set a goal four years ago – to be the best. A rapper’s rapper with true global appeal, a handsome side road hustler gone national, a man with a firm presence and a clear vision – Dutch has it all. And – in “Only If You Knew” and “Surely” – he already has two of the year’s biggest singles under his belt...
Born in Birmingham, but raised in Rotterdam, Dutch spent his childhood between the Netherlands and the UK. When he moved to east London, age 12, into a cramped place in Clapton, he had a generation’s worth of music to catch up on. “Coming from Holland I was so out of touch” he says. Early grime tunes on UK music channel Channel U blew his mind, but “I didn’t understand none of the lingo – I didn’t get it. I was like an outcast.” And so… he studied up.
Everyone has one thing they’re known for, whether good or bad, and Dutch’s was spitting bars. Proper rapping, in your face, hard and hot sixteen bars. He iconicized heavy duty rap legends like Tupac and Eminem – “I used to know them songs off the top of my head. I would take pride in knowing them off the back of my head.” – and devoured US battle rap videos and the UK’s own ‘Lord Of The Mics’ series.
Those early practice hours set the scene for the music Dutch makes today. It’s a lyrically dense take on classic UK rap genres. But one that’s been arrived at via the smoked-out, hook heavy US sounds of Pop Smoke and Future and blasted into action by Dutch’s inimitable voice. It’s drill 2.0, if you will. Or Next Gen Road Rap. Whatever. The main thing is – Dutch can rap. You can call it what you want.
Growing up with parents of Jamaican and Trinidadian heritage, music played a big part in Dutch’s upbringing. He and his siblings – one of whom is Stefflon Don – were encouraged to perform, clashing each other in the evening.
His intentions were humble back then. “At first when I was rapping it was never really to be a global superstar. Even though I was infatuated with the idea, I thought, a kid where I’m from, that doesn’t happen. It was just to be the best out of my friends.” Still, his talent caught on. Locals on the block wanted him “to take music serious” and record his bars. Then he got nicked.
“I had a six-year sentence and I did five years of it,” Dutch explains. He was 17 years old when he went in, effectively ending his teen years, but the time served as inspiration. “I knew I wanted to do music when I came out. There was no part of me that knew ‘these are the steps I’ll take to do it. I just thought: ‘I’ll be ready.’ I’ll have the hardest bars for when I eventually go to the studio.”
The same people Dutch impressed before he went inside were still waiting when he came out. Some came on as management. “I hadn’t even dropped a song in my life. But that’s where it all started. We went to the studio, we shot some videos.” Dutch released his debut video, “New Jack City”, in 2017.

You may also like the following events from Uebel und Gefährlich:

Also check out other Music Events in Hamburg.
Tickets

Tickets for wavvy pres. DUTCHAVELLI can be booked here. 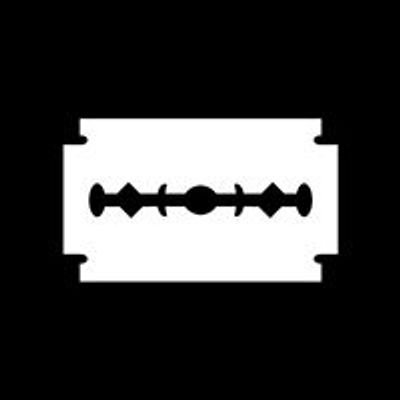