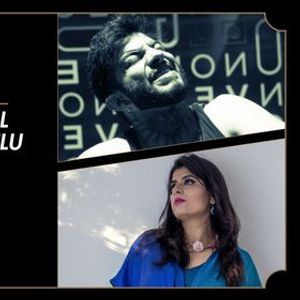 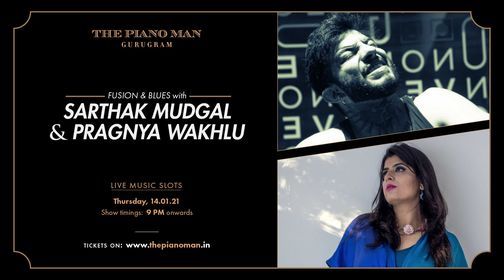 On guitars is Sarthak Mudgal, an A.R. Rahman scholar from Berklee School of Music who plays Indian classical tabla on the Guitar. He has performed with legendary artists such as Tigran Hamasyan, Rekha Bhardwaj, Shankar Mahadevan, Shankar Tucker, Pandit Hari Prasad Chaurasia etc.. He is currently based in New York as a lecturer and a music professor.

Named by leading entertainment Journalist Bobin James as one of the artists who are “the future of Indian indie”, Pragnya Wakhlu is a musician, composer and activist based out of New Delhi, India. A strong believer in using the power of music to promote positive change, Pragnya's work is heavily inspired by the many important issues she is passionate about. Her strong drive to use music to make a difference in society led her to quit her I.T. job in the U.S. and return to India in 2008.

With over 300 shows to her credit (in India, U.S.A and Dubai) she has been featured at some of India's most prominent venues and music festivals including the Divas of Rock and the Kasauli Rhythm and Blues Festival organized by Rolling Stone Magazine and has shared the stage with prominent Indian act such as Indian Ocean, the Raghu Dixit Project and Parikrama.

You may also like the following events from The Piano Man Gurugram:

Tickets for Sarthak Mudgal & Pragnya Wakhlu can be booked here. 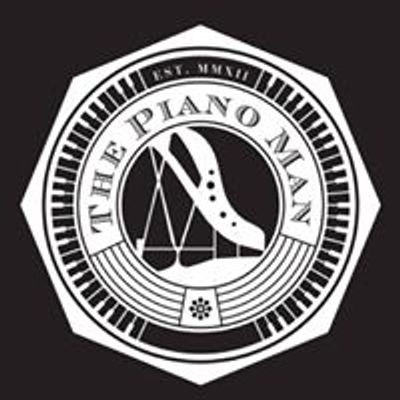