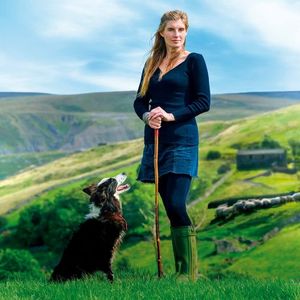 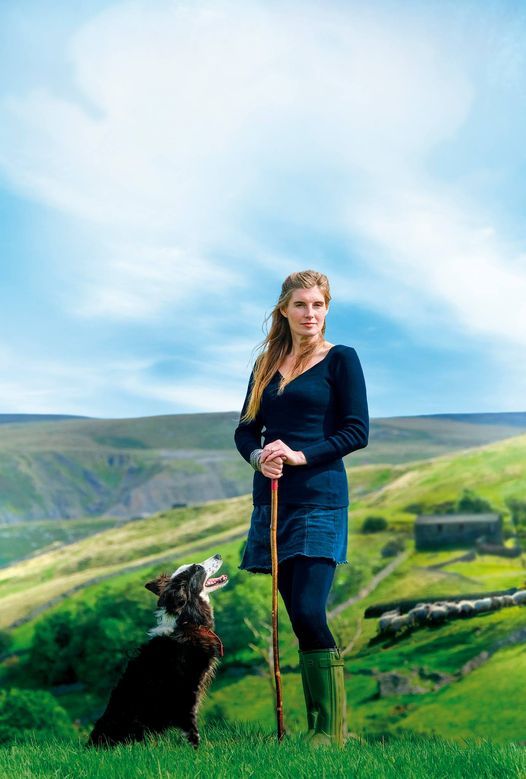 ‘Adventures of the Yorkshire Shepherdess’
An Evening with Amanda Owen

In this frank, funny and informative show, Yorkshire Shepherdess Amanda Owen shares heart-warming tales and honest anecdotes from her remarkable farming, family life in North Yorkshire. It's a life that has almost gone in today's modern world, one ruled by animals and the four seasons.

We’ll hear how Amanda grew up in Huddersfield but was inspired by James Herriot’s books to leave her town life behind and head to the countryside. After working as a freelance dairy milker and alpaca shearer, she eventually settled down as a shepherdess at Ravenseat, one of the highest and most remote places in England, where she’s raised a flock of 1000 sheep and a family of 9 children with husband Clive.

Accompanied by some of Amanda's wonderful photography, we’ll experience the highs and lows of remote farming life, which over the past few years included the extremes of the Beast from the East and some of the hottest summer temperatures on record. Ravenseat is a tenant farm and may not stay in the family, so when Amanda saw a nearby farmhouse up for sale, she knew it was her chance to create roots for the next generation. The old house needed a lot of renovation and money was tight, but with her usual resourcefulness Amanda set about the work herself, with some help from the family, a visiting plumber and a travelling monk. It's fair to say things did not go according to plan.

We’ll hear how Amanda juggles life as a shepherdess, home renovator and mother to nine children, with life as a Sunday Times best-selling author of three books and being taken to the nation’s hearts with the Channel 5 hit series ‘Our Yorkshire Farm’. The third series aired during July and August 2020 and was Channel 5’s top rated show for the past two years with over three million viewers tuning in for the first episode.

Funny, charming and filled with unforgettable characters, ‘Adventures of the Yorkshire Shepherdess' will delight anyone who has dreamt of a new life in the country.


You may also like the following events from G Live, Guildford:

Tickets for The Yorkshire Shepherdess : Amanda Owen - Guildford can be booked here. 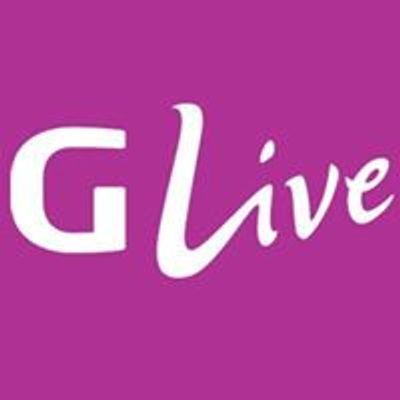