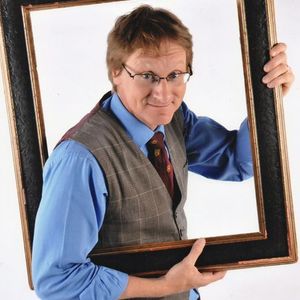 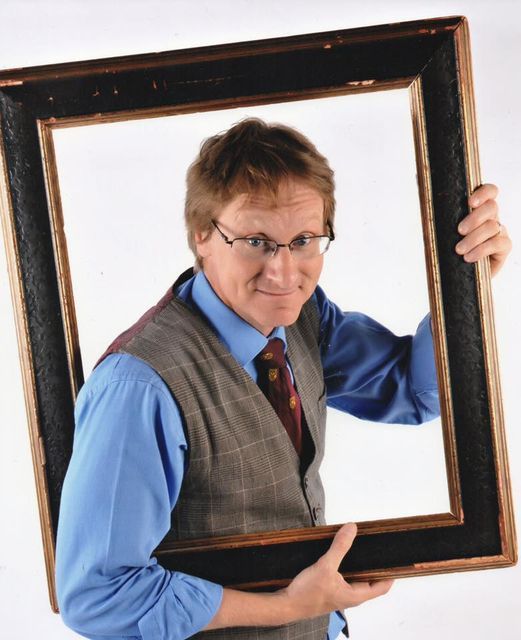 Here's a gift right out of Santa Claus, Indiana, the home of one of America's most popular comic/authors, Brad Tassell. Most of his adult life Brad has been touring the country performing insightful, hilarious stand-up. Brad has been called the most fun comedian to watch since Robin Williams.
If you like your comedy positive, hilarious, crazy, off kilter, and wise then BRAD's show is for you.
FILM Gospel Writer's Autographs
TELEVISION
CMT Nashville
Britain’s Got Talent
The Friday Zone, PBS MTV and ESPN
The Jenny McCarthy Show Nightshift w/Ferguson
Books
I'll Be in the locker, Hell Gig, You did it Where? Billy Fustertag, Hell to Pay,
Don't Feed the Bully,
Speaking of Math, Could You Be President?
Albums
Vampire’s Ball Ultimate Halloween Party, Kvetchmas Carol, Christmas meets Hanukkah
You can catch Brad on his show The Virtual Comedy show every Thursday, and with a master’s in behavioral science he hosts the1000 Marriage Questions podcast with therapist Donna Wilburn and comedian Joe Marlotti.
Brad is one of the top headliners for Carnival Cruise Lines Punchliner Comedy Clubs, he had a 7-month residency in Las Vegas at the Rio with Comic Therapy.
He is the bestselling/award winning author of Don't Feed the Bully, His critically acclaimed non-fiction bestseller Hell Gig Enlightening the Road Comic has recently been released on Kindle and Nook. And Brad taped his first comedy special, appeared in CMT’s Nashville, and co-stars in his first feature film!
His show also was a five-star hit at the Edinburgh and Brighton Fringe fest.
Brad’s versatility and humor work anywhere, and his show guarantees a good time had by all. He has won 9 Pinnacle Awards from Humorous speaking and presenting.

You may also like the following events from The Idiot Box:

Tickets for The Idiot Box Presents Brad Tassell can be booked here.