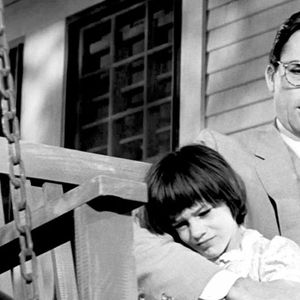 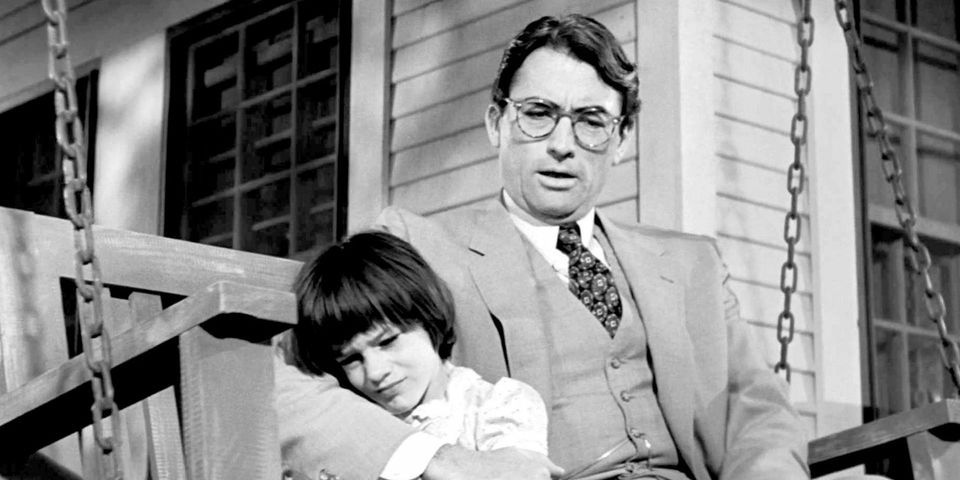 Scout Finch (Mary Badham), age six, and her older brother, Jem (Phillip Alford), live in sleepy Maycomb, Alabama, spending much of their time with their friend Dill (John Megna) and spying on their reclusive and mysterious neighbor, Boo Radley (Robert Duvall). When Atticus (Gregory Peck), their widowed father and a respected lawyer, defends a black man named Tom Robinson (Brock Peters) against fabricated rape charges, the trial and surrounding events expose the children to evils of racism and stereotyping.

BANNING THE BOOK
When author Harper Lee found out that her book had been put on the banned list in Hanover, Virginia in 1966, she sent $10 to The Richmond News Leader with the suggestion that it be used toward the enrollment of “the Hanover County School Board in any first grade of its choice.” More recently, the book has been called into question for its too tame condemnation of racism. It has also been challenged for its language and violence. Most still consider the book and film to be classics.

Tickets for Summer Film Fest: TO K*ll A MOCKINGBIRD can be booked here.