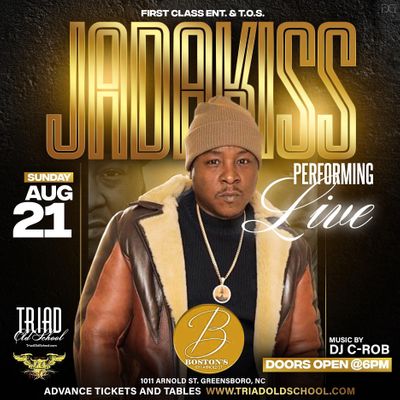 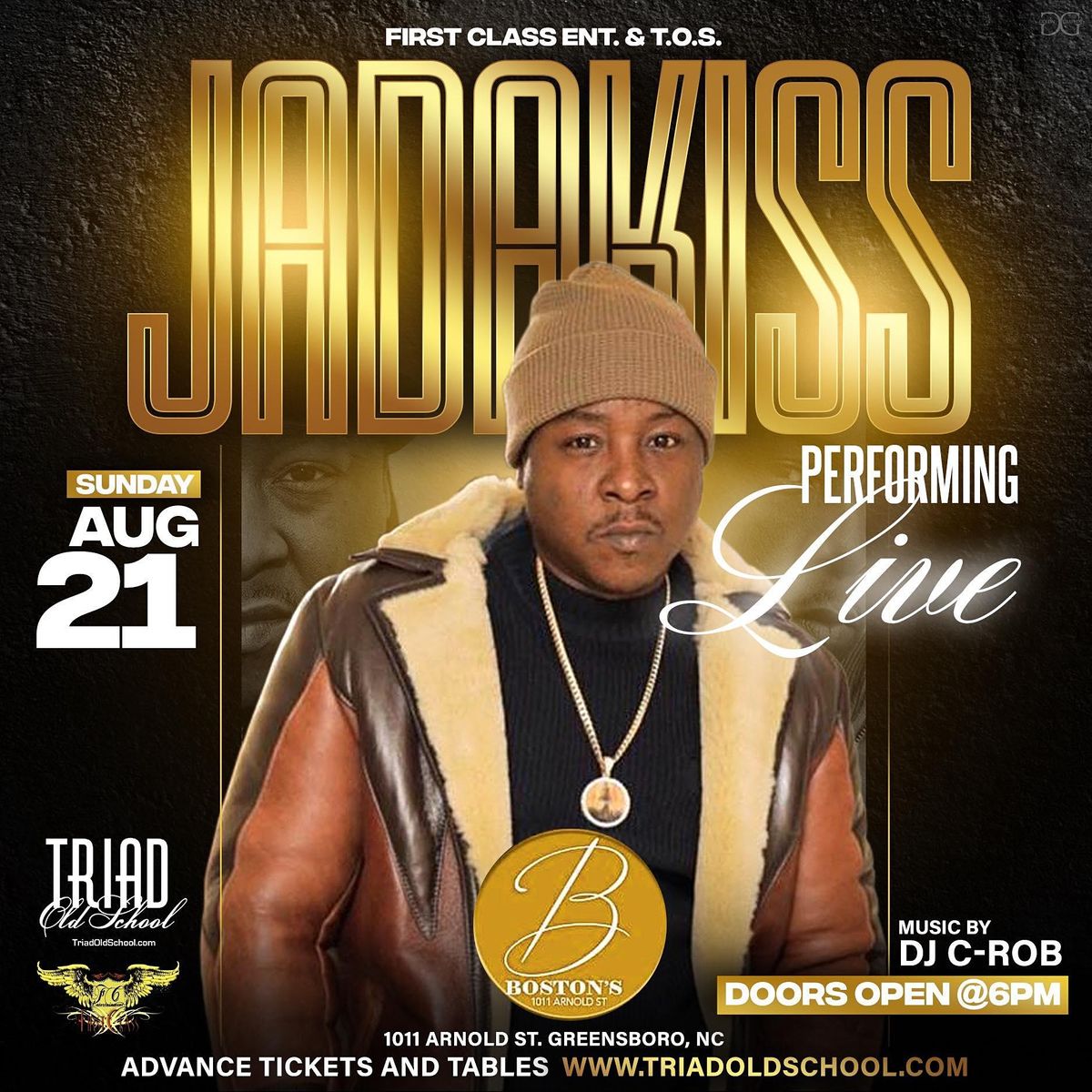 Jadakiss, is an American rapper from Yonkers, New York. He began his career in 1990s as a member of the rap trio The Lox, signing with Bad Boy Entertainment. After leaving the label in 2000, they joined rap collective the Ruff Ryders. He is currently signed to the Def Jam label and D-Block Records, the latter of which he co-founded with other Lox members.

Jadakiss's debut solo album, Kiss Tha Game Goodbye, was released in 2001. He has released three more solo studio albums, another album with the Lox, and an album with fellow rapper Fabolous. In 2007, Jadakiss signed with Jay-Z's Roc-A-Fella Records and Def Jam Recordings, which, with Ruff Ryders Entertainment, co-released his 2009 album The Last Kiss. Altogether, he has released five studio albums, most recently Ignatius in 2020.

You may also like the following events from Triad Old School: