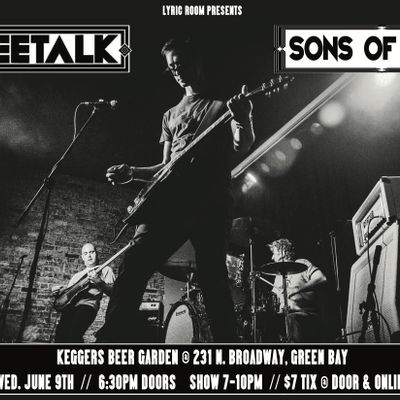 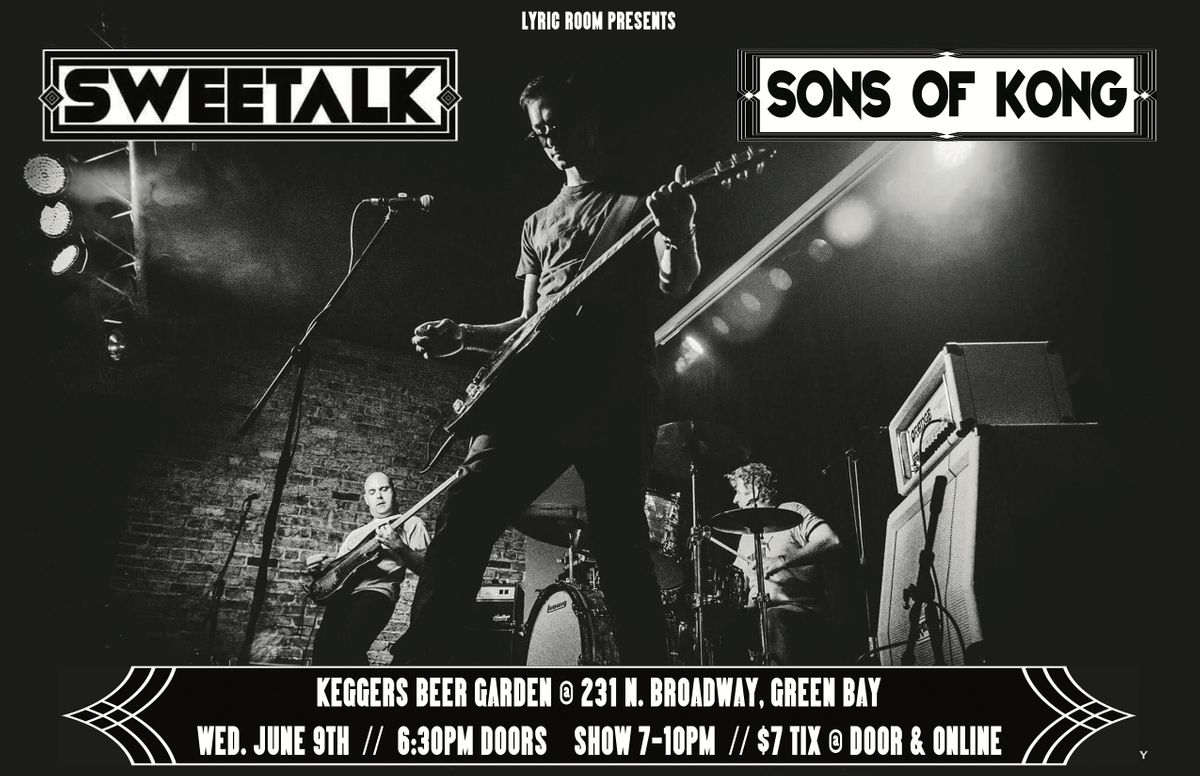 SONS OF KONG - Sons of Kong is a garage and blues-influenced hard rock band from Green Bay, WI that's been getting loud since its 2013 self-titled debut EP. The group has since shared the stage with The Supersuckers, Local H and Mothership, among many others. 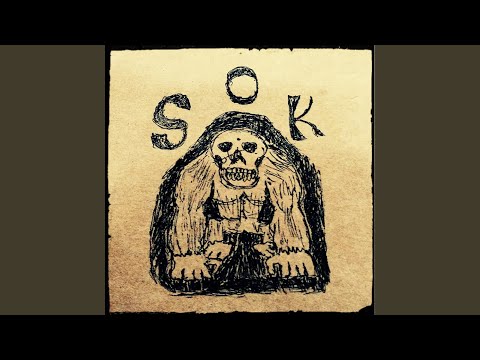 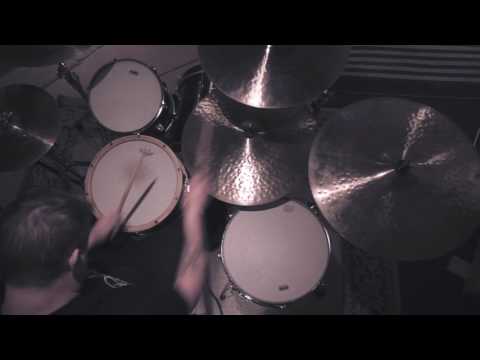 Tickets for SWEETALK w/SONS OF KONG and CHOKE can be booked here.