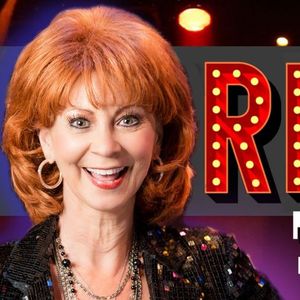 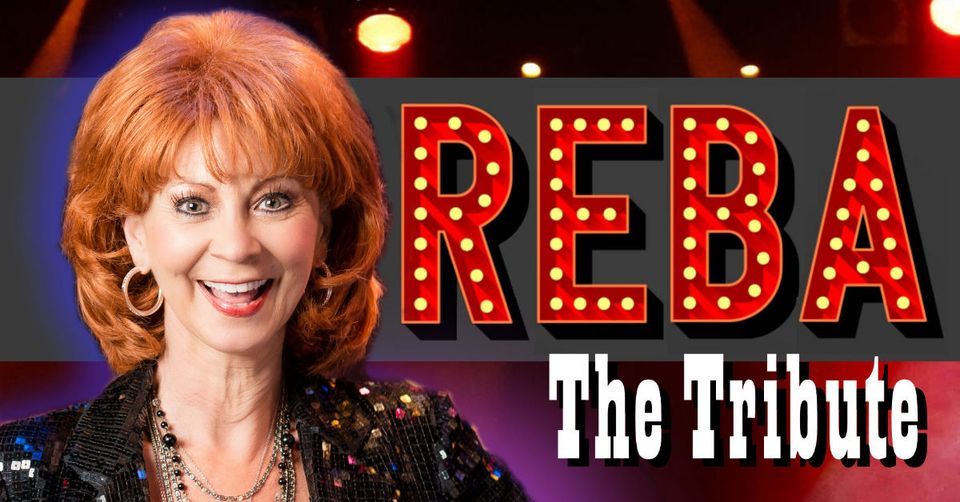 SEPT 30 - From Las Vegas to the historic Grapevine Palace Theatre: REBA - The Tribute, starring veteran Vegas performer Corrie Sachs is coming to Grapevine’s historic Palace Theatre. Honored five times as Las Vegas Singer of the Year, Corrie is America’s #1 Reba McEntire tribute artist and is unparalleled in her portrayal of the legendary performer. Audiences of all ages will be spellbound by her dynamic stage presence, versatility and captivating enthusiasm.

Corrie Sachs has enjoyed a prolific career spanning stage, television and radio. She has opened for stars such as Bob Hope, Bob Newhart, Debbie Reynolds and the comedy team of Allen and Rossi. As a headliner in Las Vegas, Atlantic City and on national tours, she has wowed audiences with her great singing ability and stage presence.

Corrie starred in the off-Broadway show Hats, a musical production produced by Dick Foster, with music written by Melissa Manchester and Steve Lawrence. She has performed in many production shows in Las Vegas such as Viva Las Vegas, Country Fever and American Superstars, and is currently performing with the production company, Legends in Concert. Corrie starred as Miss Annie Oakley in the Wild Bill’s Wild West Show in Los Angeles, CA. and has also appeared in Atlantic City, starring in The Showboat Follies as well as the hit production show Dazzle.

You may also like the following events from Palace Arts Center:

Tickets for REBA - The Tribute can be booked here.